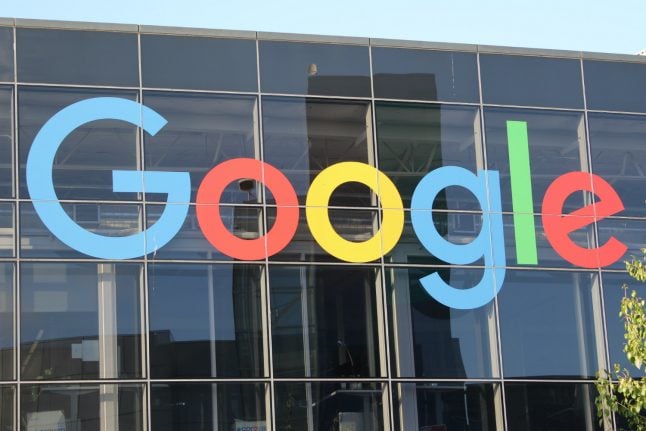 Countries, including France and Germany, want tech giants like Google to pay their fair share in EuropePhoto: DPA

The idea, revealed to AFP by a European source, will be formally proposed by Paris and Berlin to EU finance ministers meeting in Brussels to discuss the issue later Tuesday.

France, with the backing of EU-presidency holder Austria, has been frustrated with its plan to impose a new tax to ensure that global tech platforms like Facebook and Google pay their fair share in Europe.

Paris argues the measure would be a vote-winning accomplishment for mainstream EU politicians before the European Parliament elections next May, in which anti-Brussels populists could do well.

In its new plan, digital tech giants would see a three percent tax imposed on advertising sales, meaning the scope of the measure would be largely limited to Google and Facebook.

“This makes a lot of sense as it will cover some of the most profitable activities,” the European source said.

Google and Facebook dominate the online advertising market in Europe, with their power growing.

With the new plan, other online behemoths such as Amazon, AirBnB and Spotify would likely be excluded.

As with the earlier proposal, the tax would only come into force in 2021 if a plan for a global solution being negotiated at the OECD is not agreed before then.

Ireland, which hosts the European headquarters of several US tech giants, leads a small group of otherwise mostly Nordic countries that argue the tax will also punish European companies and stoke Washington's anger.

Germany, which firmly backed the plan at first, also changed its tune after auto giants expressed concern that they could have to pay the tax.