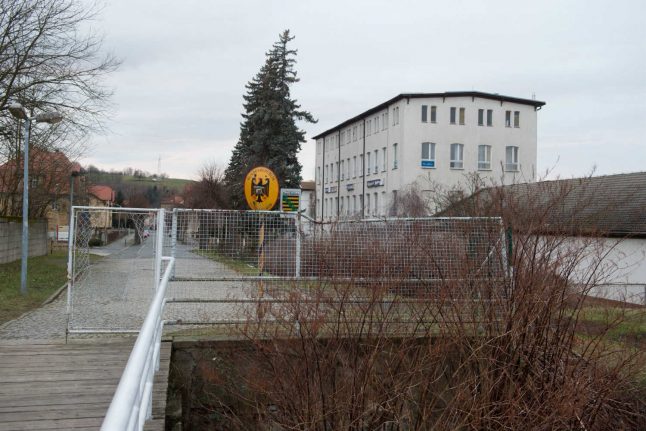 The concert, which took place in Ostritz in the state of Saxony on Saturday, featured two bands from “the right-wing scene” and had drawn an audience of “several hundred”, Görlitz police said in a statement.

Officers stationed outside intervened after hearing shouts of “Sieg Heil” (Hail Victory) coming from the venue at 11:20pm. The gig was brought to an end and the building was emptied shortly after 1am.

Under German law, using Nazi-era slogans or publicly displaying swastikas and other Nazi symbols is illegal.

The town of Ostritz, near the border with Poland, regularly hosts far-right concerts that are often controversial.

Last April, hundreds of neo-Nazis gathered in the remote town for a festival timed to coincide with Hitler's birthday.

Concern has grown in Germany that the rise of the anti-Islam, anti-immigrant Alternative for Germany party (AfD) in recent years has emboldened the far-right and the neo-Nazi scene.

The fatal stabbing of a German man allegedly by asylum seekers in the city of Chemnitz in August, also in Saxony state, triggered far-right street protests at which some demonstrators performed the straight-armed Hitler salute.

A 34-year-old man was later jailed for five months for making the illegal greeting.