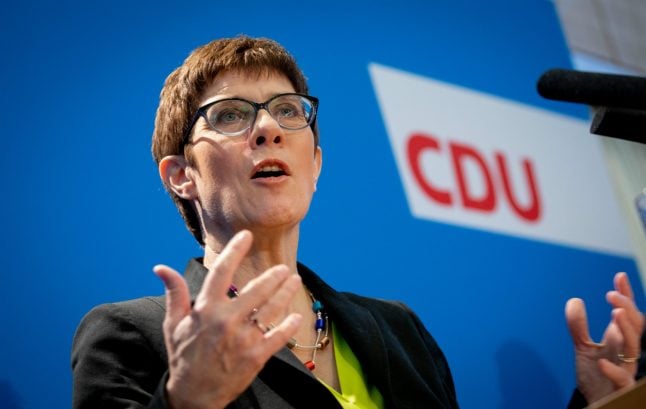 The 56-year-old usually dubbed “AKK” — or “mini-Merkel” — is running in December to take over as head of the centre-right Christian Democratic Union (CDU) while Merkel hopes to serve out her government term as chancellor through to 2021.

While two other top candidates have criticized Merkel's liberal immigration policy of years past and vowed to return the CDU to its conservative roots, AKK has signalled she will stick with a centrist stance.

At a press conference in Berlin, the former state premier of tiny Saarland said that new leaders “stand on the shoulders of those who came before them”.

She said “an era is ending and a new chapter is beginning” but was careful to refrain from signalling any bold policy changes.

Sounding much like the incumbent, AKK said her priorities were to maintain “prosperity and the good life”, to safeguard public security, and to boost social inclusion so that all citizens can “feel at home”.

She also refrained from challenging the other top candidates — corporate lawyer Friedrich Merz and Health Minister Jens Spahn — saying: “I am not campaigning but rather presenting an offer” and pledging to include them in her team if she wins.

The biggest change AKK, currently the CDU's general secretary, promised was to improve the internal dynamics of a party that has been mocked for its lack of debate and internal democracy under “Mutti” (Mummy) Merkel.

At the height of Merkel's power, when she regularly won support in the high 90 percent range at party congresses, the CDU was sometimes mocked as “the association for the re-election of the chancellor”.

Kramp-Karrenbauer promised that in future the CDU's big decisions would trickle up from the party base via its block of lawmakers and into the government, rather than the other way around. 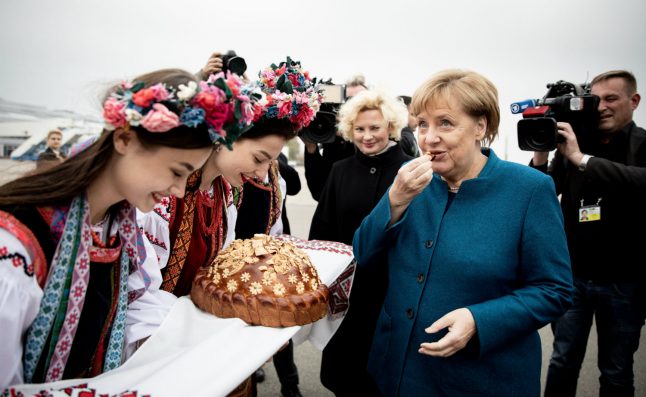 POLITICS
As Merkel travels abroad, can she still hold power as a world leader? 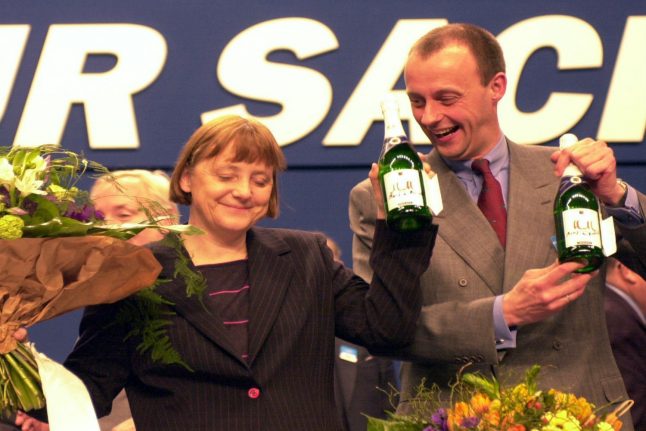 ANGELA MERKEL
Friedrich Merz: The ‘anti-Merkel is reaching out’ to be CDU chief
Url copied to clipboard!