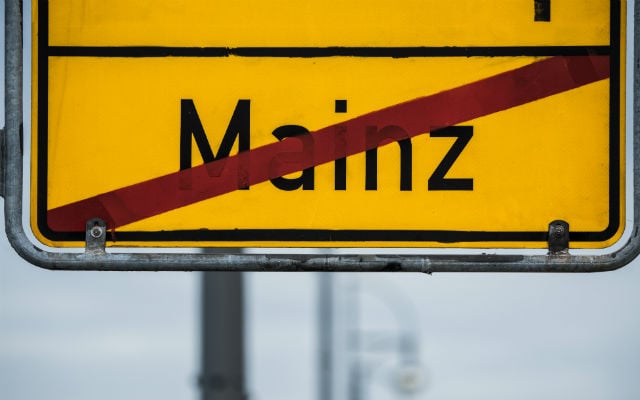 Diesel or no diesel? A court in Mainz will decide today for the German city. Photo: Andreas Arnold/dpa.

Deutsche Umwelthilfe (DUH), an environmental NGO, is suing Mainz, arguing that the city exceeded legally-acceptable levels of pollution last year. The nitrogen dioxide (NO2) emissions averaged 48 micrograms per cubic meter of air in 2017, while the Europe-wide limit is 40 micrograms, according to the Federal Environmental Agency.

The air on a busy thoroughfare near the city's main train station has been cited as particularly polluted. The city argues that pollution levels will be offset in 2019 through the expansion of the tram network and the introduction of a new bus fleet.

The DUH is calling for a blanket ban in the area on diesel cars, suggesting that it is the only way that air pollution will be reduced.

In other large German cities where air quality is bad, the limit for nitrogen dioxide emissions is often exceeded. The substance can cause respiratory issues or lead to cardiovascular diseases – exhaust fumes from diesel vehicles are one of the main contributors to the phenomenon.

In February, the Federal Administrative Court in Leipzig ruled that driving bans are generally admissible – but they must be proportionate.

As a result, Hamburg has banned diesel cars from two sections of road. In Stuttgart, a large-scale entry ban for older diesel vehicles is planned in 2019. Frankfurt am Main is exploring a ban for diesel cars in the commuter metropolis, while Berlin is set to follow suit.

A renewed focus on air quality in the wake of Volkswagen's 2015 “dieselgate” scandal – in which the car giant admitted to cheating regulatory tests on 11 million cars worldwide – has seen a wave of courtroom action across Germany.

And there's more to come. The Administrative Court of Cologne is expected to rule on a driving ban for diesel vehicles in the cities of Cologne and Bonn on November 8th.

The bans in different German cities have tended to restrict the use of diesel cars in specific zones, such as the city centre.

Diesel or no diesel?

Critics say the driving ban will affect vehicle owners with an existing euro norm 4 or 5 environmental clearance for diesel-powered vehicles.

The ban will prevent commuters from reaching work and will simply intensify congestion on alternative roads. Those against the ban argue that controls will also not be easy to implement. Advocates, on the other hand, argue that driving bans are the only effective way to reduce emissions as fast as possible, thereby making the air cleaner.

The federal government, meanwhile, has adopted a series of measures geared at avoiding driving bans. Manufacturers will offer discounts to customers who trade in their old diesel vehicle as part of any purchase. Hardware retrofits are also planned – although the government is at loggerheads with carmakers over who should finance these.
In Hesse, Chancellor Merkel's CDU party is doing what it can to avoid a ban. Facing tough state elections on Sunday, Hesse's CDU Chief Minister Volker Bouffier has been fighting any potential diesel ban in Frankfurt, Hesse's capital. A recent review of air quality in Frankfurt found that the level of pollutant emissions was higher than previously thought.
Chancellor Merkel is seeking to be reelected as CDU party chairwoman in December and she has promised to use that role to strengthen her coalition's focus on addressing key domestic issues. Diesel is on the chancellor's, and the public's, radar.
READ ALSO: Diesel: the ‘German child' Berlin politicians are loath to let go of
Nearly two thirds of respondents in an influential recent poll in Germany showed support for a retrofitting program which allowed diesel drivers to keep their cars but to modify them in order to reduce emissions.
On the weekend, Chancellor Merkel again raised the issue of avoiding driving bans in cities where pollutants to do not heavily exceed allowed limits. New legislation proposes avoiding restrictions on diesel vehicles where nitrogen dioxide levels in the air do not exceed 50 micrograms. This policy has caused controversy as 40 micrograms is the acceptable level, according to European law.
READ MORE: Report: Germans unsatisfied with Merkel’s plan to beat court-ordered car bans 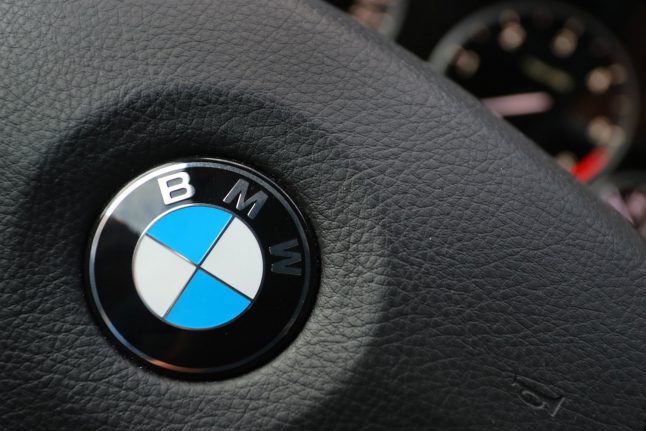 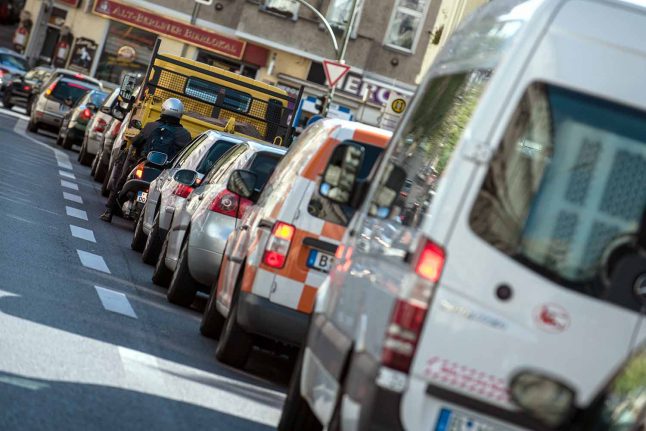