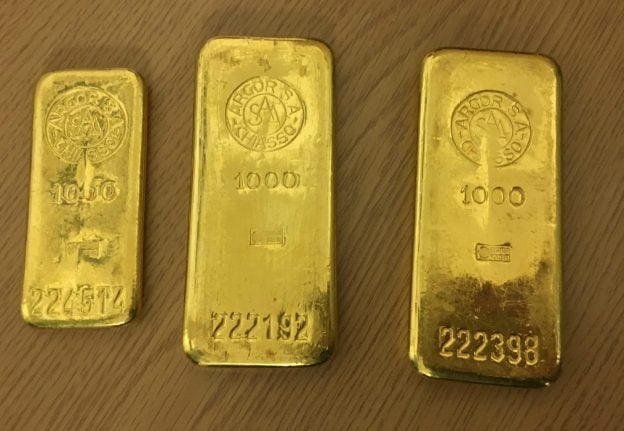 He had bought the cabinet at a furniture exchange, a spokeswoman for the interior senator of the Hanseatic city in northwest Germany said on Tuesday.

The bars – a total of 2.5 kg of gold – were probably hidden for decades in an envelope on the back wall of a drawer.

They currently have an estimated value of around €83,500 – according to the Senate. And the man who found it will not walk away empty handed; he will receive around €2,500.

Although the man had bought the furniture, it was correct for him to report his discovery to the authorities, according to the spokeswoman. That's because he had not purchased the gold bars which were hidden inside it.

The finder brought the gold to the lost property office in Bremen in August. With the help of the police, the origin of the treasure was clarified.

The kitchen cabinet had belonged to a senior citizen from Bremen who had died in March. The late pensioner was considered wealthy and had lived in the house where the kitchen cupboard was all his life.

“Some space missions are mostly relevant to science. At OHB, we like projects that help people in their everyday lives,” chief executive Marco Fuchs told AFP.

Thales Alenia may have secured the lion's share of ESA orders this time around, but OHB is “ideally positioned” to play a role in “permanent observation of the Earth in environmental, climate and security terms”, Fuchs said.

Germany's aerospace sector claimed around 30 percent of the “Copernicus 2.0” business, or €800 million.

That shows it is “well equipped to be competitive internationally”, believes Thomas Jarzombek, a lawmaker who tracks aerospace issues for Chancellor Angela Merkel's CDU party. But her husband, aerospace engineer Manfred Fuchs, joined the firm a few years later and piloted it off in a new direction — handing the controls over to his son Marco, a former corporate lawyer, in 2000.

Marco Fuchs argues that “the EU should try something new… in the telecommunications space”.

“Europe needs its own network of versatile satellites, like those being built by competitors like Project Starlink of Space X or Kuiper by Blue Origin,” he said. 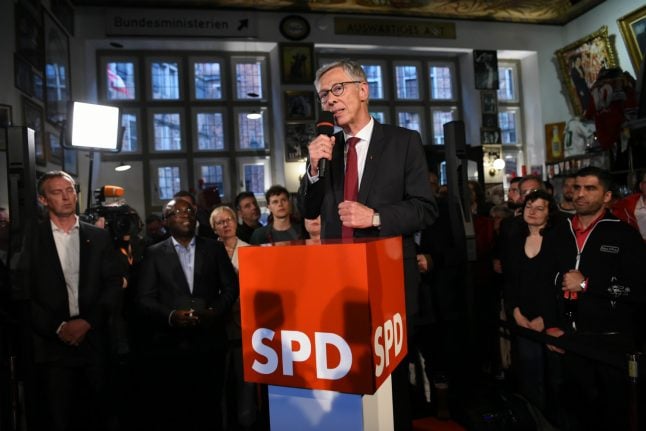 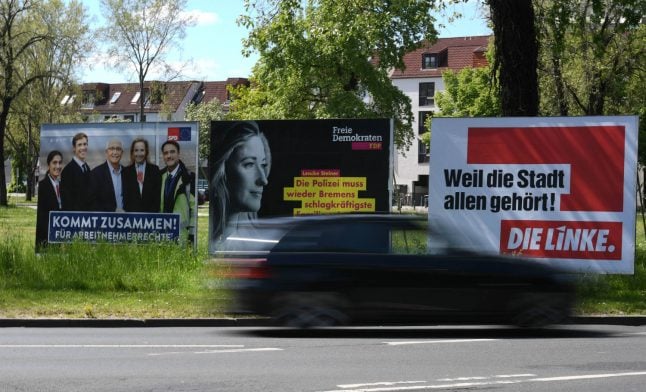 VOTE
Why can’t Germany’s Social Democrats pull themselves together?
Url copied to clipboard!