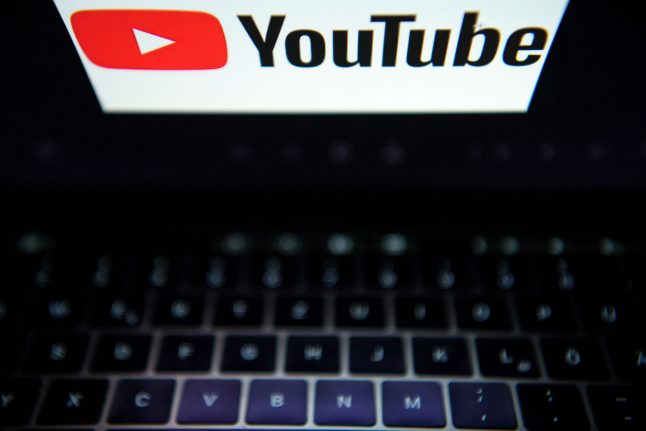 For over 10 years, Hamburg music producer Frank Peterson has had an ongoing conflict with YouTube over several titles uploaded by his singer Sarah Brightman. Now he has lodged a lawsuit against the company.

Most recently, Hamburg judges had ruled in 2015 that YouTube must prevent unauthorized distribution in the future, but is not itself liable as a perpetrator. They also ruled that not all uploaded content has to be monitored.

In the meantime, however, there has been a ruling by the European Court of Justice, which states that Internet platforms themselves also infringe copyrights if they play a central role “in making the works available”.

Based on this, the BGH could declare that YouTube is more accountable for such copyright infringements.

A case by case basis

The case will be decided on the basis of the current legal situation. In the EU, copyright law is currently being re-crafted: a proposal adopted by the European Parliament on Wednesday stipulates that platforms will be generally liable for content posted by their users in the future.

It states however that upload filters, which check all pictures, videos or music directly upon their upload, should not be mandatory. Yet experts assume that there is no way around this.

Peterson wants YouTube to pay damages and reveal the responsible users to him. From his point of view, YouTube has to be held accountable for the infringed rights – after all, the platform makes money with the uploaded content, he argues.

The lawsuit is also directed against the YouTube parent company Google, which bought the site in 2006.

YouTube already calls on its users to respect the copyrights, and unauthorized files will be blocked if someone reports the violation.

Music companies and record companies can also protect their productions, working in cooperation with YouTube.

If the in-house software “Content ID” finds elements from their production on its platform, the rights holder decides whether the video or sound should be deleted, or whether he or she wants to earn part of the advertising revenue.