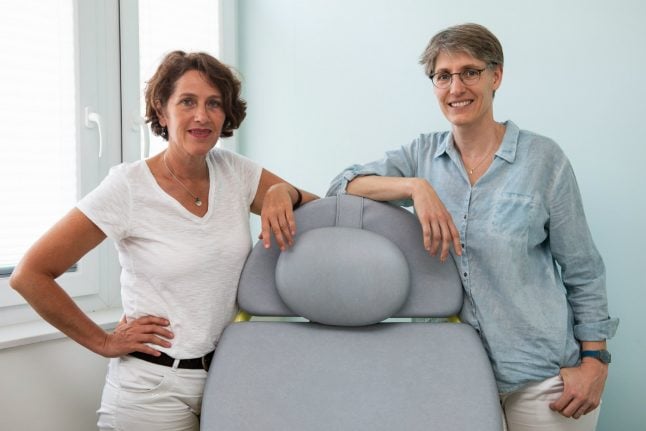 The doctors, Natascha Nicklaus and Nora Szász, went on trial in Kassel accused of breaking paragraph 219a of the criminal code which bans advertising abortion for financial profit.

The doctors, who share a practice, had listed abortion among the services which they provide on their practise’s website.

Pro-life campaigners had reported them to the police.

The defence has called for the gynaecologists to be exonerated, saying that paragraph 219a contradicts several sections of the German constitution.

The doctors have also denied that they listed the service out of financial motivation.

“Our motive was to make it clear to patients that we stand by women who have unwanted pregnancies,” said Nicklaus. She added that the abortions that they perform – 10 to 15 a year – make them less money than caring for women through their pregnancy.

Defence lawyer Knuth Pfeiffer said that the law was “a muzzle” and argued that it was nonsensical to ban informing people about a legal operation. He said that paragraph 219a impeded the professional freedom of doctors as well as the right to self-determination of the patients.

This is the second high profile trial against a doctor who has informed women about abortion services on her website.

In November last year Dr. Kristina Hänel was ordered to pay a €6,000 fine after a judge found her guilty of advertizing abortion on her website.

Pro-life campaigners reportedly search through the websites of thousands of German doctors to find information that could contravene paragraph 219a.

Nicklaus and Szász said that if they lose the case they are prepared to take their appeal all the way up to the the Constitutional Court.