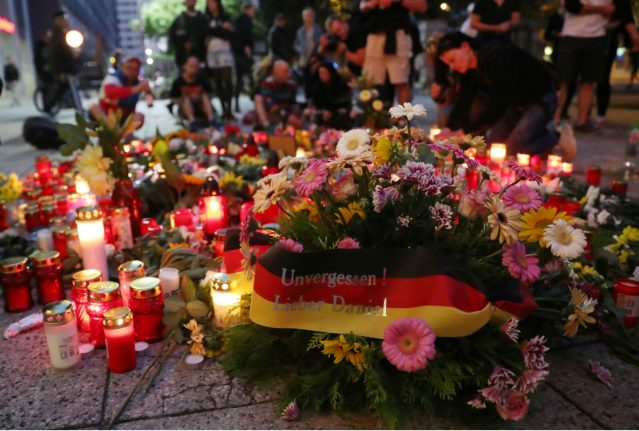 “At the current stage of investigation we can say there was no emergency situation that faced the two perpetrators,” a spokeswoman for the prosecution said on Tuesday.

She did not give any further details about the knife attack, in which two other German men sustained serious injuries.

36-year-old Daniel H. was so seriously injured in the attack that he later died of his injuries in hospital.

A Syrian man and an Iraqi man are currently in custody and are suspected of committing culpable homicide.

The knife attack took place on Saturday evening after the end of the Chemnitz Stadtfest (city festival). Rumours quickly spread that the attackers were refugees, leading hooligans from the local football club to organize a spontaneous rally the next day.

Close to 1,000 people turned up for the rally and there were reports that participants chased and attacked foreign-looking people at a central park which is known as a spot where young male refugees gather.

On Monday evening the unrest continued. A total of 20 people were injured as police struggled to keep control on a far-right demo and a counter demonstration.