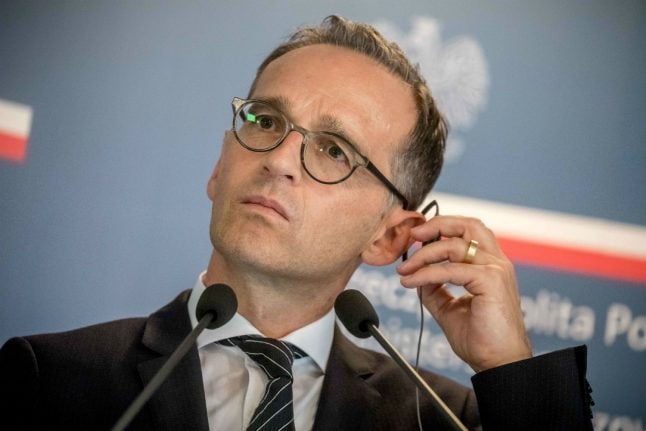 “Where the US crosses a red line, we Europeans need to act as a counterweight, however hard that might be for us,” Maas wrote in a guest article for Handelsblatt.

“It is high time that we reassess this relationship, not to consign it to the past but to renew and strengthen it,” Maas stated.

According to the business newspaper, it is the first time that a German Foreign minister has publicly set out a foreign policy strategy regarding the US and signals a considerable weakening of ties.

Where once German leaders talked of a “friendship” with Washington, Maas uses the phrase “balanced partnership” to describe future ties.

Handelsblatt described that article as “a break with 70 years of German foreign policy – and a bitter necessity from the point of view of the Foreign Ministry.”

In the article, Maas particularly focuses on the question of sanctions, which has arisen since the US pulled out of a nuclear deal with Iran this year and threatened not to do business with European companies that continued to trade in the Islamic republic.

The SPD politician asserted that significant changes had been taking place in US foreign policy long before Donald Trump became President, meaning that it isn’t an option “to simply wait out this presidency.”