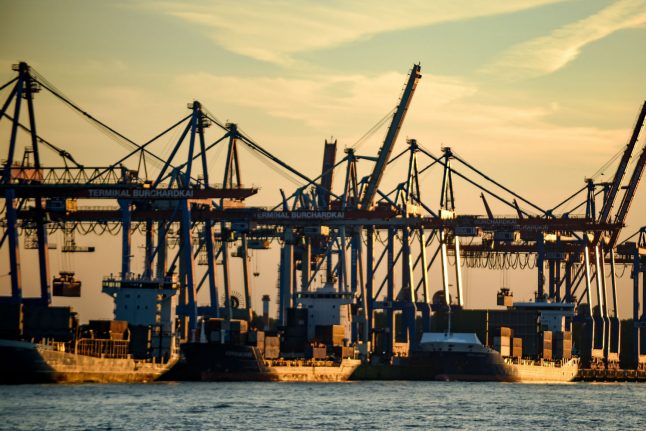 The IfO calculate that Germany’s trade surplus will lie at around $299 billion this year, miles ahead of Japan, the Netherlands and China, Spiegel reported on Monday.

That is mostly down to an enormous import-export imbalance when it comes to goods, IfO’s Christian Grimme told the Spiegel. Germany is set to export around $265 million worth more of goods than it will import in 2018.

At the other end of the IfO’s figures, the country with the largest trade deficit in 2018 was set to be the USA.

Germany’s famously export-heavy economy has come under fire in recent years from US president Donald Trump, who has called the trade surplus “very, very bad”, and has threatened Germany with high import tariffs on cars.

Those plans were put on hold after Trump’s meeting with European Commission president Jean-Claude Juncker earlier this summer, but the US president is not the only one who has taken issue with Germany’s trade surplus.

The European Commission itself has repeatedly warned Germany against relying on exports. In 2014 under former Commission President José Manuel Barroso, it launched a review of Germany’s surplus, due to it being in excess of six percent of the country’s GDP.

“Germany is not willing to accept that the rules are applied to Germany in the same way that they are applied to other countries,” said the European Policy Centre’s Fabian Zuleeg at the time.

With the surplus now at 7.8 percent, Germany remains under heavy criticism, including from the IfO itself.

“The trade surplus is turning out to be an increasing issue, not just with the US, but with other trade partners as well, and also within the European Union,” IfO director Gabriel Felbermayr told CNBC in July. 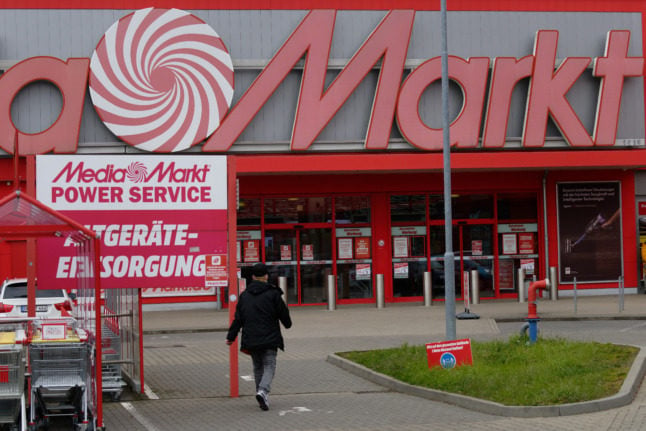 PARTNER CONTENT
Five factors that will shape your life in Europe in the 2020s
Url copied to clipboard!