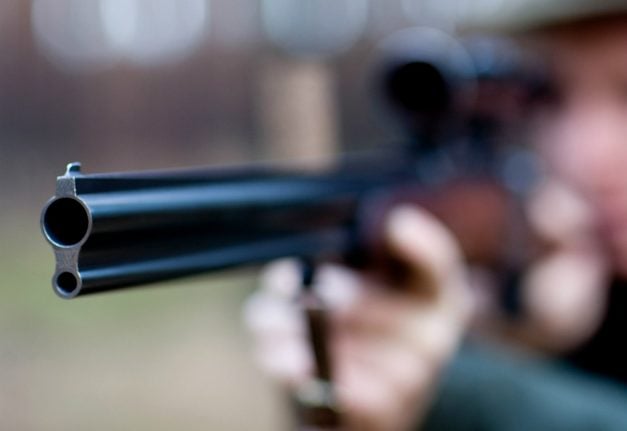 The 47-year-old man was sitting in the passenger seat of a car on the B16 near Amsberg when a bullet broke through the window and hit him. The driver immediately stopped the car, alerted the emergency services and administered first aid. But the medics who arrived at the scene could do nothing other than confirm the man’s death.

A coroner later confirmed that a bullet fired from a hunting rifle had fatally wounded the man.

Police have confirmed that a hunt was taking place in the vicinity at the time and have confiscated the hunters’ rifles in order to assess whether the bullet was fired from one of their guns. 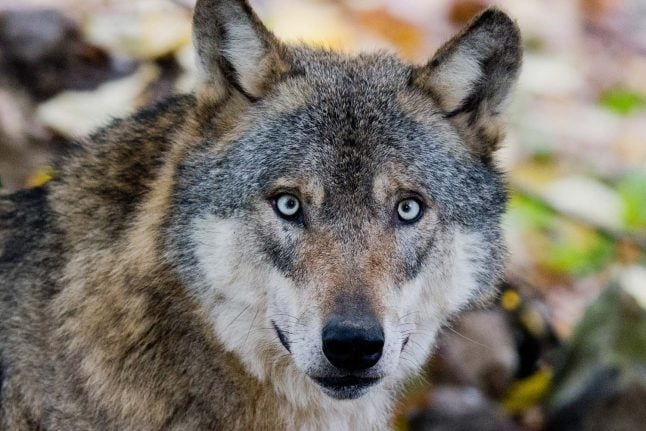