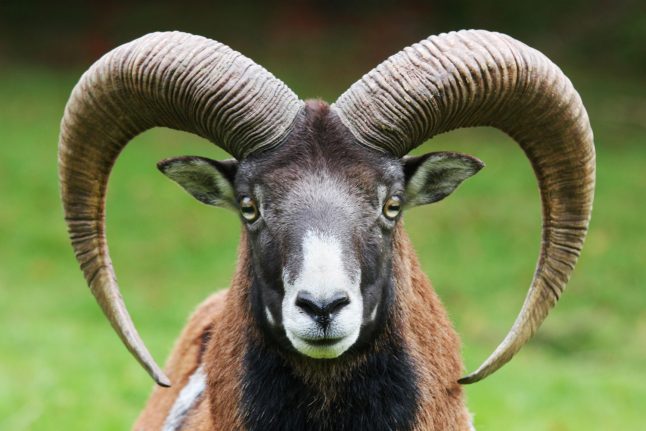 A Cameroon ram like the one which brought an autobahn in Baden-Württemberg to a standstill on Sunday. Photo: Deposit Photos

The ram found its way onto the A81 motorway between Stuttgart and Heilbronn at around 18:30 on Sunday evening, local police said in a statement on Monday.

Several drivers reported the rampant ram to the police, who briefly halted traffic in both directions as a security measure.

Five patrol units from the local Ludwigsburg police, supported by further officers from the federal police, then set off in chase of the animal.

Only with the help of civilian drivers were they finally able to corner and capture the ram, the statement said.

“The capture was made more difficult due to other, irresponsible drivers who had decided to loudly cheer the ram on,” said police.

The ram, of the Cameroon variety of sheep, was eventually returned to its owner, and the motorway block was lifted at 19.10.

VIDEO: German stag 'pretends' to be cow to avoid being hunted