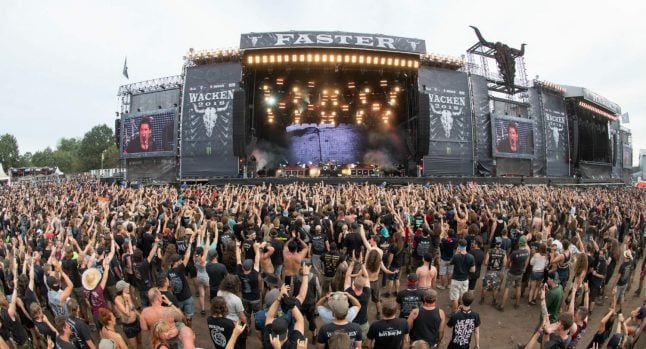 According to reports in Deutsche Welle, staff at a German nursing home contacted the police on Friday after they noticed two men were missing from the centre.

The men were reportedly found at the festival, which takes place in the northern German town of Wacken, Schleswig Holstein, at 3am. A police spokeswoman described the men as “disorientated and dazed”.

The pair were apparently reluctant to leave the party but were escorted home by police with the help of a taxi and patrol car.

The four-day festival, which took place over the weekend, has been described as the “biggest heavy metal festival in the world.”
Headline acts this year included Judas Priest, Danzig, Running Wild and Eskimo Callboy.