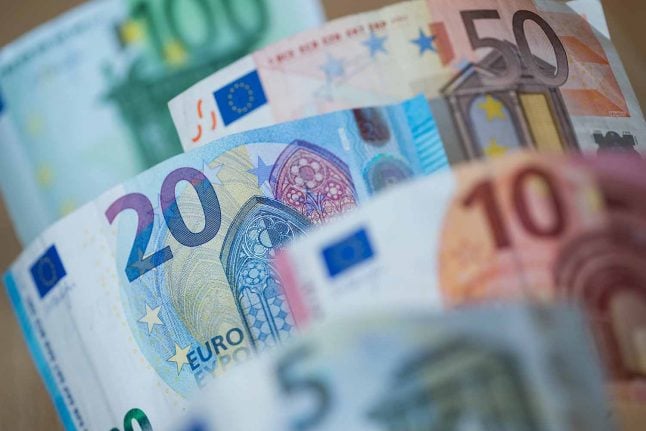 New statistics from the Federal Employment Department have illustrated stark differences in wages across the different regions of Germany.

The statistics, which provide a breakdown of earnings in the 16 German states along with individual towns and cities, have shown that despite average wages marginally increasing in the past year across the country, a significant divergence remains – particularly between east and west.

The Germany-wide average grew from €3,133 to €3,209 in 2017, an increase of €76 from 2016. However despite consistent efforts over the past three decades to raise wages in the former East and boost the economy, including the so-called Solidarity Tax and other measures, there is still a significant difference in wage levels.

While the study doesn’t account for cost of living differences in different regions, it does provide a considerable indication of the economically powerful regions of Germany – and those which lag behind.

On the other end of the scale, the state with the lowest earnings is Mecklenburg-Vorpommern where a monthly pay packet averages €2,391, followed by Thuringia (€2,459) and Saxony (€2,479).

The study also showed the differences between German cities and towns, with Bavaria’s Ingolstadt – home of Audi, Media Markt, Saturn and Airbus – the highest earning city with a monthly average wage of €4,635. Germany’s lowest earning regional average of €2,183 is found in Görlitz on the Polish border.