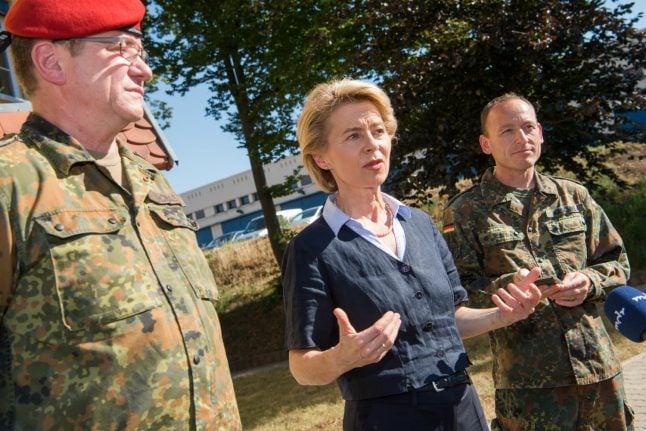 Both factions in the governing coalition support the proposal, but the centre-left SPD has added that foreign soldiers must be offered citizenship to prevent the Bundeswehr turning into a mercenary army.

Since the government ended compulsory military service in 2011, the Bundeswehr has been transitioning from a conscripted force to an all-volunteer force. Filling its military ranks is one of its top priorities, as 21,000 posts including officer positions were vacant last year.

Germany is also facing pressure from NATO, and most vocally from President Donald Trump, for falling short of the 2 percent spending target agreed by alliance members. Last year, it spent just 1.13 percent of its GDP on defence.

The idea of training and recruiting EU nationals eager to start a new life in Germany was articulated in the Bundeswehr’s 2016 White Paper on German Security Policy, but has gained ground in recent weeks and was included in the updated recruitment strategy. At the end of July the defense ministry announced that it was seriously considering this option.

Critics questioned the loyalty of foreign soldiers and argued that integrating them into the armed forces could turn the Bundeswehr into a mercenary army.

“If citizens of other countries are accepted, without the promise of getting a German passport, the Bundeswehr risks becoming a mercenary army,” Social Democratic Party (SPD) defence expert Karl-Heinz Brunner told the Augsburger Allgemeine in July.

“Using the framework of European liberalism, a modern model could be developed here. However, a certain level of trust with every solider must be guaranteed,” he said.

However, Alternative for Germany (AfD) co-leader Alice Weidel sharply criticized the proposal and blamed staffing shortages elsewhere. “The policy has lost all common sense. The reason for staffing problems is the suspension of compulsory military service.”

Some consider the proposal appropriate at a time when migration trends and the recent #MeTwo movement are forcing Germany to rethink its national identity.

Hannah Winnick – a director at the Heinrich Böll Foundation North America, a think tank affiliated with the Green Party, and a supporter of the measure – thinks that the Bundeswehr should reflect the diversity of a nation of both ethnic Germans and immigrants if Germany is to come to terms with its new identity.

Belgium, Denmark, Ireland, and Luxembourg are EU countries which allow any EU citizen to join their respective armed forces. 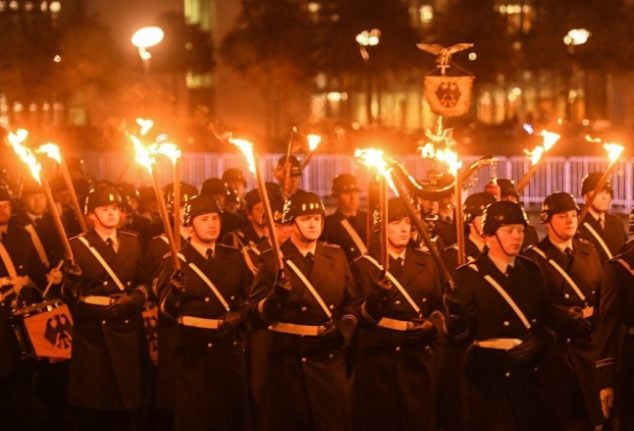 GERMAN ARMY
EXPLAINED: Why is German Twitter up in arms over a torch-light military parade? 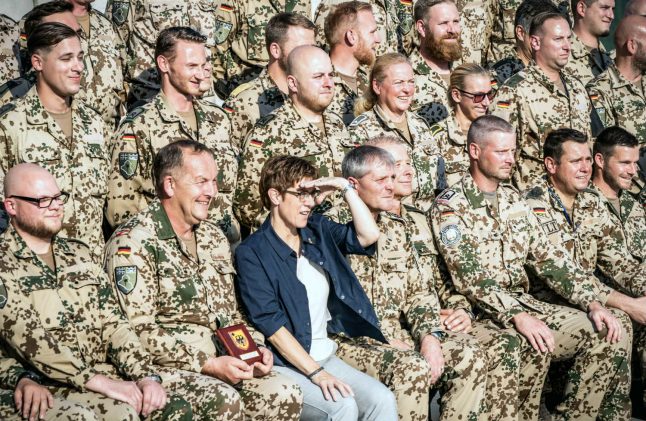 RELIGION
German army to employ rabbi for first time in a century
Url copied to clipboard!