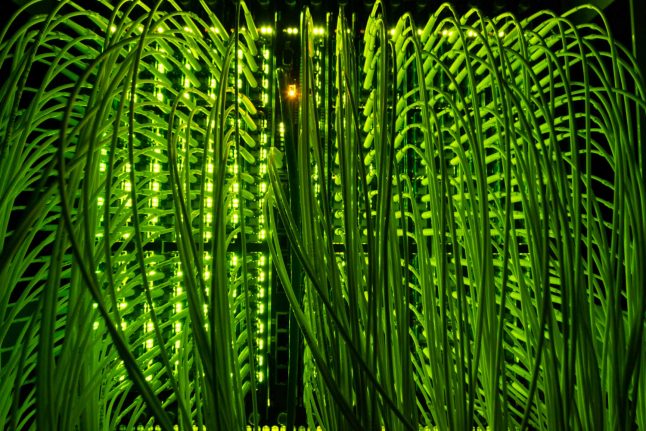 A draft bill approved by cabinet on Wednesday sets out the government’s plan to set up a special digital infrastructure fund with an initial volume of 2.4 billion euros.

The fund will primarily be used to accelerate the digitalisation of schools and the expansion of Germany’s broadband infrastructure.

“The draft bill lays the groundwork for making effective digital infrastructure in schools, living rooms and businesses a reality,” the Federal Ministry of Finance said.

Connectivity has long been a problem for Germany, with the EU and the OECD criticising the country last year for its slow expansion of broadband infrastructure, especially in rural areas.

By 2025, the EU wants to have ensured that download speeds of between 100 megabits and one gigabit per second are possible across the continent. In a report last June, it warned that Germany would not be able to meet this target.

The digitalisation fund agreed by cabinet this week is just the latest in a series of attempts by the government to address the problem. The coalition agreement sets out a pledge to invest 10-12 billion euros in broadband expansion by 2021.

The 2.4 billion for the digital fund was announced by finance minister Olaf Scholz earlier this summer, and approved by cabinet amid new figures which suggest that state revenue will be higher than expected this year.

In future, revenues from the sale of licenses for recently rolled out 5G networks are also to flow directly into the digital fund. 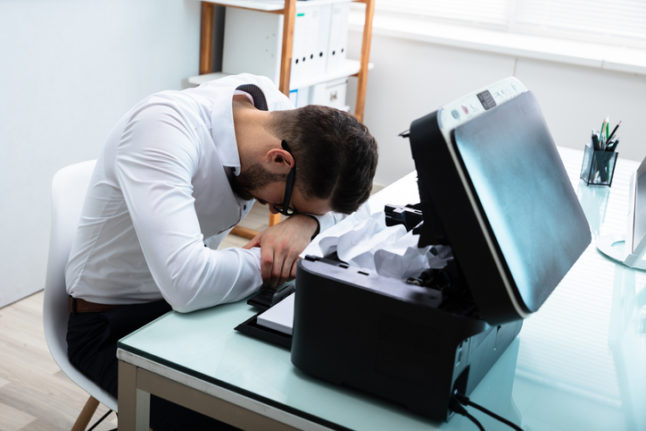 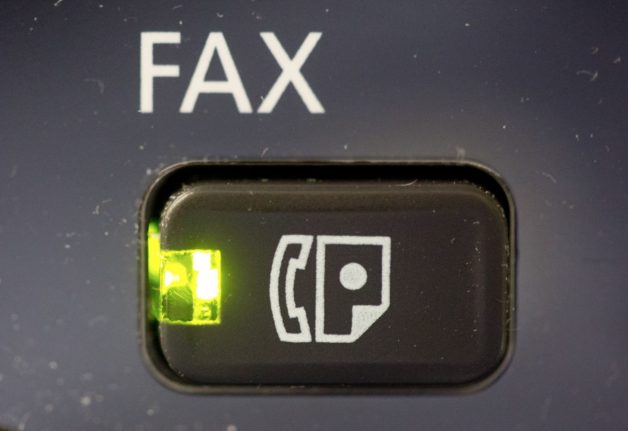 TECHNOLOGY
How the pandemic is bringing German bureaucracy out of the 1980s
Url copied to clipboard!