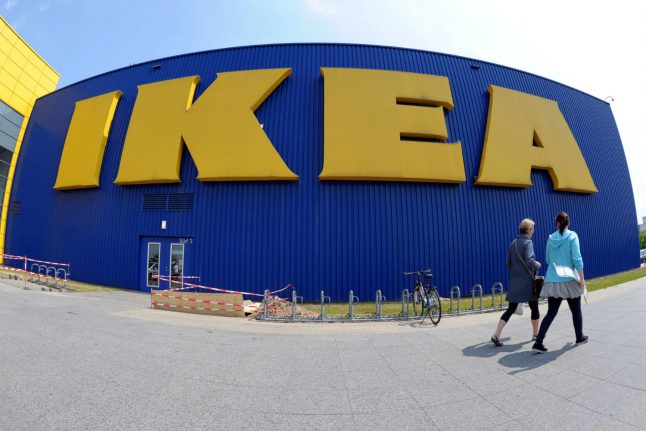 According to the company, many customers have been handing back purchases shortly before the end of the time limit before taking the refund into the store and using it to buy new products. Owners of holiday homes have reportedly been particularly keen to exploit the company’s terms in this way.

Ikea stressed, though, that it was not just for reasons of profit that they had chosen to change the rules. The current policy is also having a detrimental effect on the environment, as products which are handed back often end up on the rubbish heap.

“By restricting our refund policy to only unused products we want to be sure that customers do not throw away furniture after using it for a short time, but learn to prize it its value and the resources that were necessary to make it,” Ikea’s Germany boss, Dennis Balslev, told Die Welt.

Ikea had aggressively advertised its return promise to make it easier for people to make a purchase decision – in the hope, of course, that only a fraction of the goods would actually be returned. Customers didn't have to give any reasons – most of the time it just didn't look as good at home as it did in the shop.

The old return policy, however, will still apply to mattresses: they are the only product that can still be exchanged within the year, even when used, Ikea have promised

The Swedish company’s refund conditions still go above and beyond what is actually required by the law, though. Shops have no obligation in Germany to refund an item once it has been purchased. The simple principle of “bought is bought” applies to consumer rights.

But the increasing importance of online shopping, where a purchase can be cancelled without reason for 14 days, has created new expectations among consumers.

“Customers increasingly expect to have the same refund rights at a psychical shop as they do on the internet,” said Marco Atzberger, a shopping expert at the EHI research institute.

“Shops that customers perceive to be accommodating will lose in the long term,” says Eva Stüber from the Institute for Trade Research in Cologne.

But Stüber points out that any company that has a generous refund policy cannot also position itself as environmentally friendly.

“It is particularly difficult for smaller retailers to recycle returns if they cannot be put back on sale directly,” says Stüber. “Then you usually have to throw things away.”