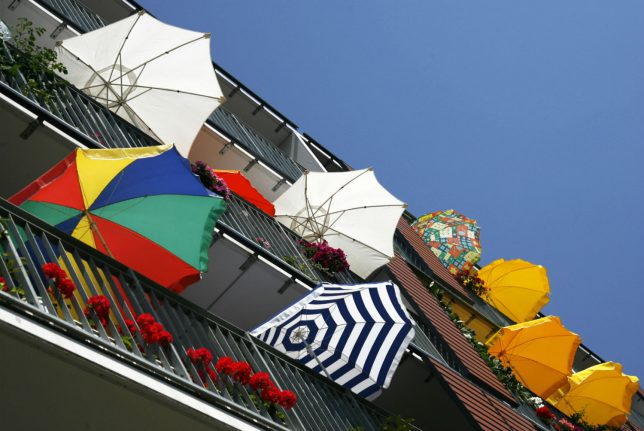 Police were called to a block of flats in the sleepy German town of Goslar, Lower Saxony on Sunday to respond to reports of a man peeing off his balcony – much to the disgust of his female neighbour.

The neighbour complained the man often relieved himself from the balcony, splashing urine down onto her plot below.

The 67-year old man denied it. But police weren’t convinced.

“As well as recognizable traces on the balcony the officers also detected the typically penetrating smell of urine,” police wrote in a statement.

Goslar police have begun proceedings against the man.