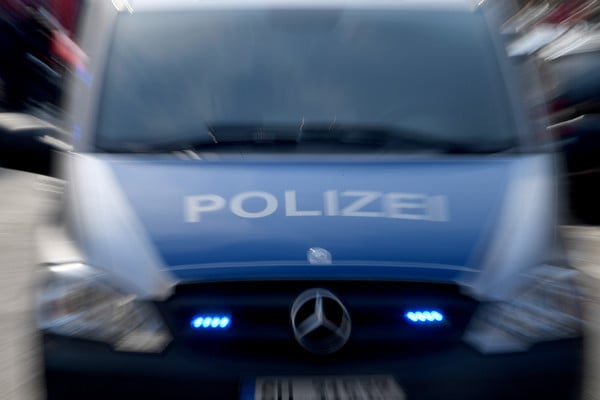 File photo: DPA
It was not immediately clear whether the three suspects arrested in Kosovo and the fourth in Germany were linked with any Islamist group, a prosecutor in charge of the case said.
“We do not have indications yet that they were religiously motivated to carry out terrorist attacks,” prosecutor Syle Hoxha told AFP.
All four Kosovo nationals were “planning attacks against targets inside Kosovo's territory,” he added
The suspect arrested in Germany was said to be in contact with the group in Kosovo.
A statement by the Kosovan police said those arrested had been planning  “criminal acts against the constitutional order and security of Kosovo (that are) related to terrorism.”
The homes of the three suspects arrested in southern and western Kosovo were raided and some weaponry as well as ammunition were seized, it said.
The fourth member of the group was simultaneously arrested by German authorities on an international warrant issued by Pristina, the statement said without elaborating on the location of the arrest.
The identities of the arrested were not revealed.
Kosovo's traditionally religiously moderate population of 1.8 million, most of them ethnic Albanians, has recently faced a rise of Muslim extremism.
According to official estimates around 300 Kosovo nationals, mostly young people, have gone to Syria to fight for the Islamic State group.  More than 50 have been killed there. But some 100 have returned and about 80 of them are in prison, either sentenced or awaiting trial.
In early June, Pristina authorities arrested a man and a woman, both Kosovo nationals, suspected of planning “terrorist attacks” on Nato troops, as well as on public places in France and Belgium.