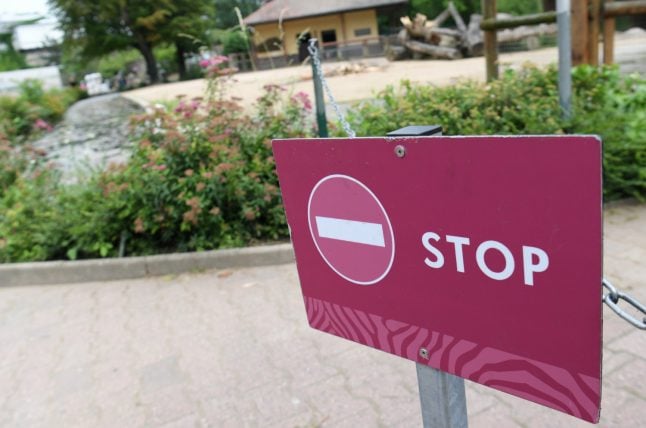 On Friday afternoon a two-year-old boy tragically lost his life during a visit to Frankfurt Zoo. The child drowned in an expanse of water, 1.2 metres deep, in the camel enclosure. When the two-year-old was pulled from the water it was reported that he was taken in an ambulance to a hospital, but despite resuscitation attempts, he died on route.

It is not clear how the child managed to fall into the water in the camel enclosure, but police believe it to be an accident and have ruled out any third-party responsibility. The Frankfurter Rundschau (FR) reports that a post-mortem was, nevertheless, ordered by the district court at the request of the public prosecution office to determine the exact cause of death.

Zoo director Miguel Casares insists that “the zoo is safe”, and that the security of its visitors is always the top priority. Plans to rebuild the camel enclosure were reported by the FR, but Casares stated that these development plans were to enhance the presentation of the animals, “and have nothing to do with safety concerns”.

Casares emphasised that “Frankfurt Zoo can only ensure the safety of the visitors, and of the animals, if all visitors stick to the secure paths and areas inside the zoo”.

The zoo remained closed on Saturday out of respect for the child’s family, and a bed of flowers lies outside the camel enclosure where the boy lost his life. In front of the display of flowers, the thin steel rope can be seen, which was meant to prevent visitors from getting too close to the water behind it.

“Parents cannot 100% protect their children from all risks”, young children are curious and are drawn to exploration but people should “keep an eye out for young children wandering around by themselves,” Stefan Schäfer of the German Child Protection Agency told the FR.