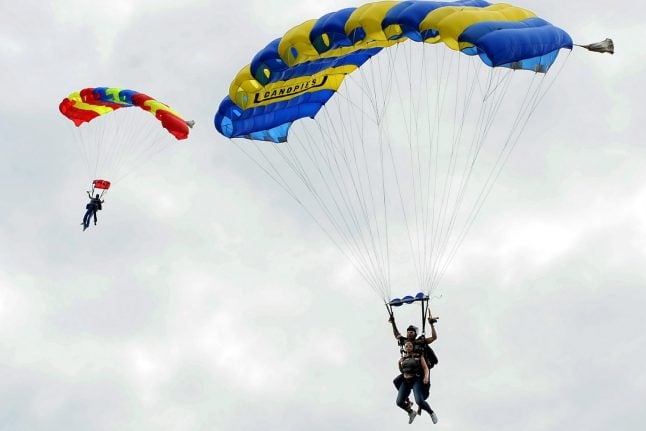 The woman had been taking part in a jump at the Dahlem airstrip along with 15 other skydivers and was considered to have experience at the extreme sport.

When her parachute failed to open, the woman crashed into a field. She was already dead when her body was discovered.

Police have stated that it is still unclear why the parachute failed to open. All the other skydivers were able to descend to the ground without facing any problems.