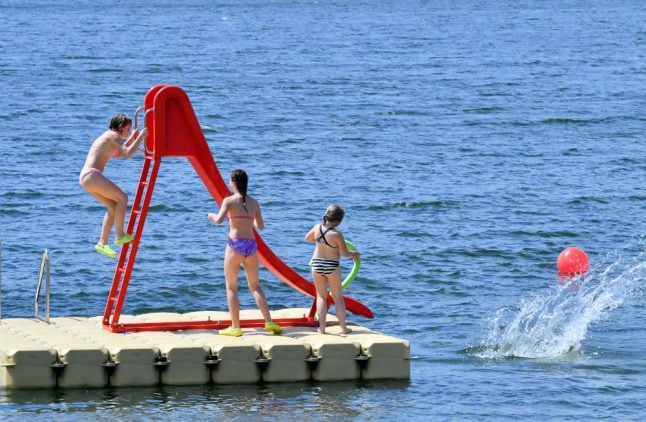 About 91 percent of these swimming sites moreover have excellent water quality, the EU report states.

Nevertheless, eight bathing spots in Germany failed the test, which is based on data from 2017. This was three more than the previous year.

Further sites which were found to have below bathing water standard include the Spreelagune in Brandenburg, the southern shore of Lake Werratal in Hesse, the Blaue Adria in Saxony and the Reinsdorf swimming area in Saxony-Anhalt.

Along the Baltic Sea coast, the bathing lake in Tremt was also rated poorly.

The EU’s report analyzes more than 21,000 bathing sites in EU countries, Albania and Switzerland. Water quality was found to be highest in Luxembourg, Malta and Cyprus.