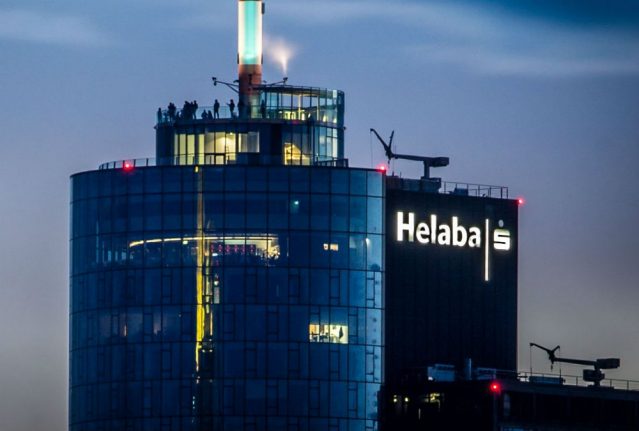 Societe Generale must pay €23 million in compensation and interest to Helaba over complex tax trickery known as dividend stripping or “cum-ex” deals, a court in Frankfurt ruled on April 25th.

Such transactions, widely used in Germany late in the last decade, allowed owners of shares to claim several times over refunds for tax paid on dividend payouts.

A committee of the German parliament estimated the cost to the public purse mounted as high as one billion euros before the practice was outlawed in 2012.

In Societe Generale's case, Helaba sued the French bank in June 2016, claiming back taxes it had been forced to pay on €3.2 billion of transactions between January and June 2007.

Societe Generale has one month from the ruling to appeal the case, although it had not yet done so by Wednesday.

Prosecutors are investigating a number of other “cum-ex” cases in Cologne, Munich and Frankfurt.