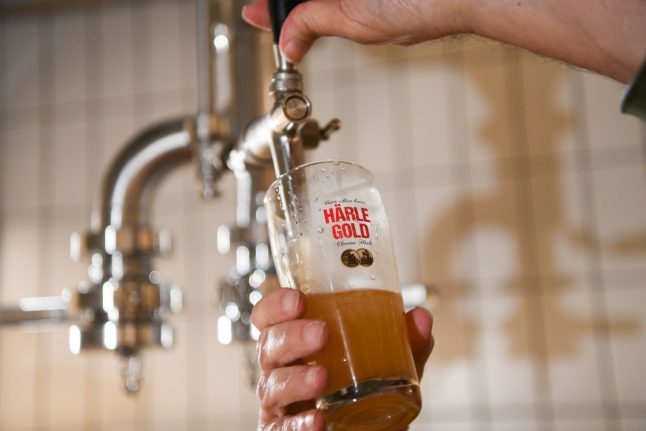 A years-long beer spat came to an end on Thursday when the BGH ruled that breweries were not allowed to describe their beers in terms that portray them as having health benefits.

In 2015, the Social Competition Association applied for an injunction against the Leutkircher brewery, after it used the word bekömmlich (wholesome) in its advertising.

Brewery boss Gottfried Härle appealed against the injunction and several lower courts rejected his case. But with the BGH decision he no longer has a higher court to appeal to.

READ MORE: 'The German beer industry is failing to live up to its potential'