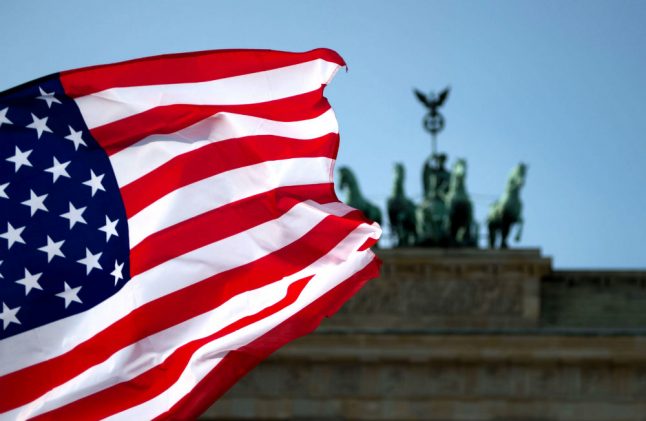 The survey, which examined public perception of transatlantic relations and current political challenges in the US and in Europe, found that about half of Germans and Americans believe the common basis of Western values is fading away.

As the graph below shows, 20 percent of Germans and 13 percent of Americans surveyed flat out rejected the notion of shared values.

And only 14 percent of Germans and 12 percent of Americans believe the foundation is intact.

At the same time, many nationals in both countries still want transatlantic ties to be close.

67 percent of Germans and 69 percent of Americans want mutual relations to remain as they are or become even closer.

Notably though, almost one in every five Germans thinks the relationship with the States should be less close than it currently is.

Meanwhile Americans are comparatively more positive when it comes to Transatlantic ties, with almost half of them (45 percent) wishing it was closer.

The survey also found that freedom of speech is considered the most important value on both sides of the Atlantic.

While Germans also attach importance to values such as democracy (56 percent), protection of privacy (33 percent) and the rule of law (32 percent), Americans have rather different values.

US respondents said that following freedom of speech, further important values are freedom of religion (38 percent), democracy (36 percent) and the right to bear arms (30 percent).

Two associations which promote German-American relations, Atlantik-Brücke and the American Council on Germany, commissioned the survey while YouGov implemented it via online questionnaires collected in April 2018.

FOR MEMBERS: Everything you need to know as an American moving to Germany