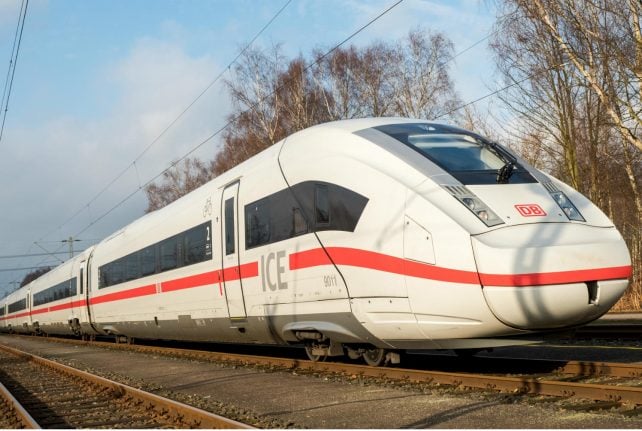 Some 140,000 Deutsche Bahn trains never arrived at their destination last year. That awkward statistic was reported by the Rheinische Post based on a parliamentary question post by the Green Party.

That constituted a rise of 20,000 on the number of trains that broke down during the journey in 2016.

The figures show that 97,000 trains set off but never arrived at their final destination due to technical failures. Meanwhile a further 40,000 trains did not even make it out of the departure station.

Deutsche Bahn compiles annual punctuality statistics and revealed in January that trains were less punctual last year than in 2016. Strangely though, it does not include trains which do not arrive at all in the punctuality figures.

“It is pretty astonishing that cancelled trains no longer appear in the statistics,” said Matthias Gastel, transport spokesman for the Green Party. “This makes it all the more apparent that the reliability of train travel is even worse than the statistics already show.”