With the deadline for filing taxes approaching in a couple months, we spoke with an expert to learn about some money saving techniques. The conversation touched on marriage, health... and wet suits.

This article is available to Members of The Local. Read more Membership Exclusives here.
With a German tax code once revealed to be 17,000 pages long, it comes as little surprise that many people turn to a professional before the May 31st deadline.
We spoke with German expat tax expert Thomas Zitzelsberger for his list of useful deductions that you shouldn’t overlook – even though many do.

A wet suit or a grand piano

Even if you are, say, an insurance broker, you can still claim items such as wet suits and pianos as tax deductions if they are part of your training to switch careers to become a scuba diving instruction or a classical composer.

But just listing these items on a tax return won’t cut the mustard, says Zitzelsberger, the founder of Expattax and tax advisor. He points out that a person will need to submit proof to the tax office the following year – be it in the form of training certificates or, better yet, an actual job – that they have made the jump between professions.

Tying the knot in the winter

Most people aim to tie the knot during the summer, but from a tax point of view, getting hitched on Silvester isn’t such a bad idea. Husband and wife can retroactively claim a married couple’s benefits for the whole year.

By the same token, if a divorce is on the cards, it might be worth the wait until January 1st (or, well, the 2nd when most offices are open again). If you’re still on good terms with your former significant other, you can still file a joint tax return for the year, even if you were getrennt for 364 days of it. 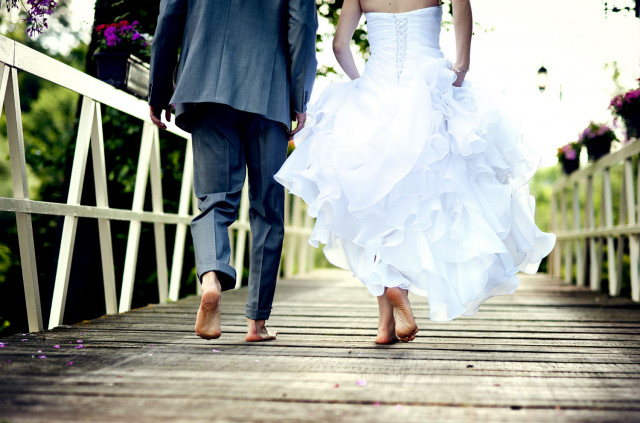 The date of a wedding – and divorce – can be beneficial for tax purposes. Photo: depositphotos/halfpoint

The full costs of an MBA

Let’s say that you’re eying that expensive MBA program in order to get ahead on your career, or swap careers completely. Normally private educational expenses are deductible at 30 percent of the tuition costs, provided that the programme is part of a recognized school in EU/EEA countries. Yet for a private MBA, even an online programme, 100 percent of the costs are tax deductible.

Why is there such a large relief, especially from a programme notorious for tuition fees of more than €30,000? The tax office does not see such a degree as stemming from private motivation, says Zitzelsberger. In other words, “you do not study business for fun,” he says.

If you can claim that your main residence is more than an hour away from the one you maintain for work, then you can deduct up to €1,000 of housing expenses, says Zitzelsberger.

For domestic cases, a person usually needs to demonstrate that they visit the “main household” at least once per month. But for expats who have left their families behind to come to Germany for work, the number of visits can be as little as one per year, he said, citing the example of a woman who could only visit her “main” residence and family in Japan once a year.

While a family in another location is the most common way to demonstrate a double household, says Zitzelsberger, a single person can also do so by showing they have a fully maintained, and not sublet, place of residence elsewhere.

But it’s dealt with on a case-by-case basis, he adds, pointing to a woman who returned to Brasil three times a year to care for her ailing parents, and was able to argue the country was her main place of residence.

While the time limit of claiming this deduction used to be limited to two years, it’s now indefinite as long as there continues to be supporting documentation.

“You can claim, ‘my heart is in Brasil,’ but that’s the subjective reality,” says Zitzelsberger.

“You need to show an objective reality illustrating and indicating what the link really is.”

Employees in Germany working part of the year outside of the country might qualify for a so-called salary split, meaning that part of their taxes could be paid in a country with a different (in most cases lower) tax rate. This could apply to you if you’re working for an employer who has different branches or affiliations abroad, and you spend a good chunk of the year at one of them.

The salary split can be made with countries with which Germany has joint tax treaties. Let’s say, for example, that an employee works for 180 days of the year at a German company, and 50 days of the year at its US affiliate. If part of the salary is also paid by the US branch, then 50 of 230 workdays would be exempted from German taxes and taxable in the US. 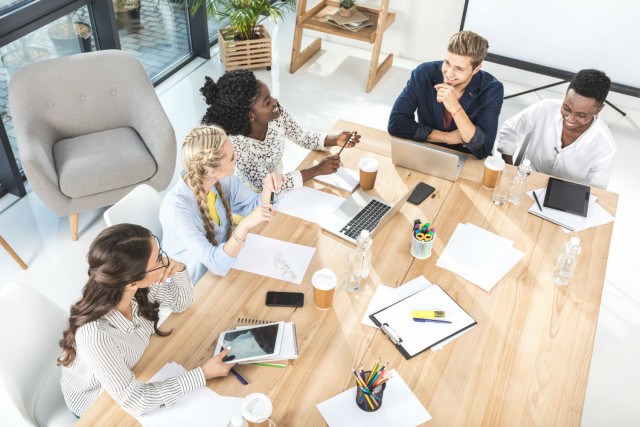 Let’s say that you forgot to save your receipts documenting which business supplies your purchased during the year (oops). If you are fully employed, a standard €1,000 is deducted over the course of the year in the month-to-month without a need to submit any proof.

No active claim at the end of the year is needed to enjoy this benefit, but a much higher amount can still be requested if you’ve been saving those receipts for office supplies and business travel.

“There is no upper limit of what you can claim as work related expenses,” says Zitzelsberger.

“They need to pass the test of 'exclusively for work' and you need to have receipts.”

According to the tax expert, an individual can also claim 30 cents per kilometre of travel between home and work per-day, each-way, regardless of the actual costs.

100 percent deduction on health insurance, and then some

At least there is some tax relief for being so protected from potential ailments. Contributions to health care are completely deductible, whereas other types of insurance policies such as unemployment insurance can be deducted at up to €2,800 per year.

Let’s say you live in London and are planning to make a move to Frankfurt next year. You can deduct the costs of visiting the city – from staying at a hotel to paying an agent (even an online one such as ImmobilienScout24) and taking public transit to get around the city. Your plane ticket is also tax deductible, even if you come from a much further-flung location.