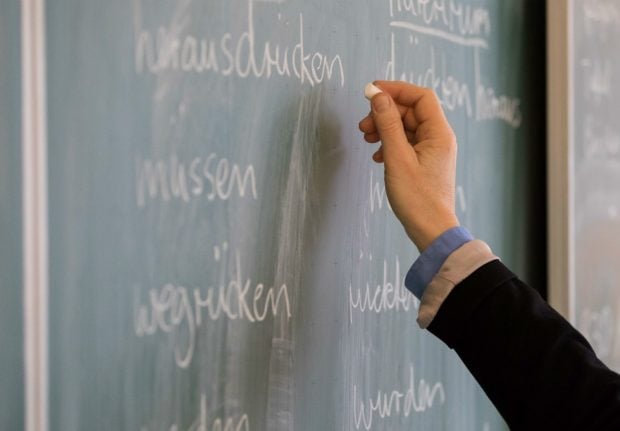 Photo: DPA
Teachers at about one in three primary schools in Germany have been physically assaulted in the past five years, a new study has claimed.
On Wednesday, Germany's Association of Education and Upbringing (VBE) held a press conference where they announced the results of their survey of 1,200 school administration officials from across Germany concerning violence against teachers.
“The facts available to us once again prove that the ministries of education are simply wrong in their assessment that violence against teachers is merely a matter of isolated cases,” said VBE Federal Chairman Udo Beckmann during the press conference.
While physical violence against teachers is highest in primary schools (at 32 percent of all Grundschulen), threats of violence against educators is not only a problem in elementary education.
Across all types of schools, including primary and secondary institutions, roughly 26 percent of school administrators reported cases of physical violence against teachers.
Added to this, almost half of all school administrations (48 percent) also stated that there have been cases of “psychological violence” at their school over the past five years.
Psychological-based violence is considered by the study to be cases in which teachers have been directly abused, threatened, insulted, bullied or harassed in the classroom. Cases of bullying, defamation and harassment toward teachers via the Internet occurred at roughly every fifth school, or 20 percent, claimed the study.
The highest percentage of psychological violence was reported at Haupt- and Realschulen, schools where students are taught practical trades. At these locations, 59 percent of headteachers reported cases of threats while against teachers in the classroom, and 36 percent reported harassment online.
According to survey data, the acts of physical and mental violence against Germany’s teachers were primarily committed by students, though parents were also sometimes perpetrators.
READ MORE: These are the German states with the best school marks 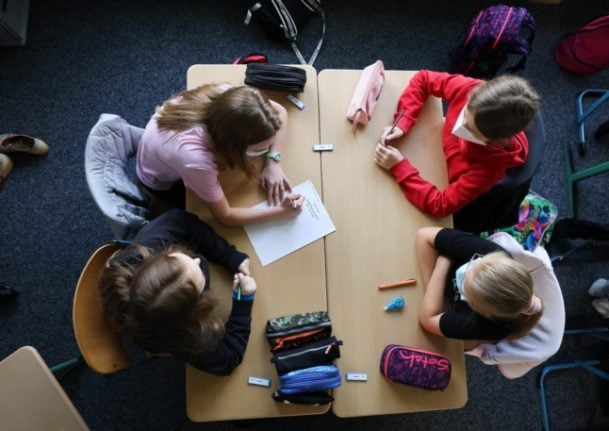