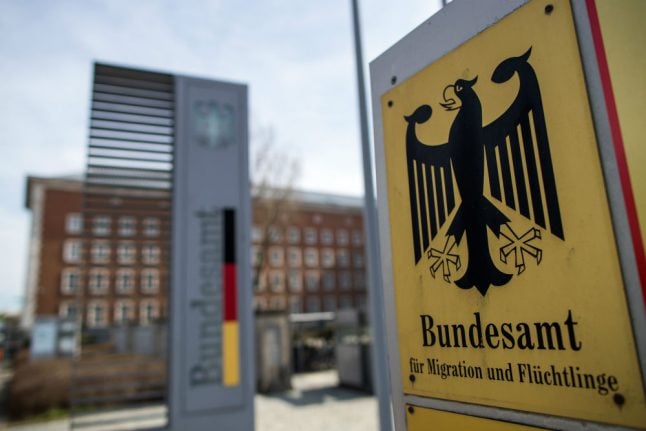 The employee headed the BAMF office in Bremen and worked with three lawyers who assisted her in wrongfully granting asylum to refugees from other federal states, according to joint research conducted by Süddeutsche Zeitung (SZ), NDR and Radio Bremen.

Many of the applicants were said to have been Yazidis, a Kurdish religious minority living mainly in northern Iraq and northern Syria. During the reign of terror by the Islamic State in northern Iraq, they were systematically persecuted as “infidels.”

It still remains unclear whether the officer or the lawyers received money throughout the affair. The former head, however, is said to have received benefits such as restaurant invitations.

The Bremen Public Prosecutor's office confirmed to the SZ that there is an ongoing investigation against the former official, three lawyers from Bremen and Lower Saxony, an interpreter and a person who is said to have mediated between the suspects and the admitted applicants.

The cases occurred between 2013 and 2016, reported the Frankfurter Allgemeine Zeitung (FAZ). The starting point of the investigation was a note from Lower Saxony Minister of the Interior Boris Pistorius (SPD) to the then BAMF leader Frank-Jürgen Weise, writing in surprise about irregularities in asylum decisions made at the Bremen office in 2016.

It is suspected that the former employee made the decisions based on bribery and gang-related enticements. The Bremen branch was not formally responsible for the applicants; the cases were single-handedly admitted by the former employee on her own initiative.