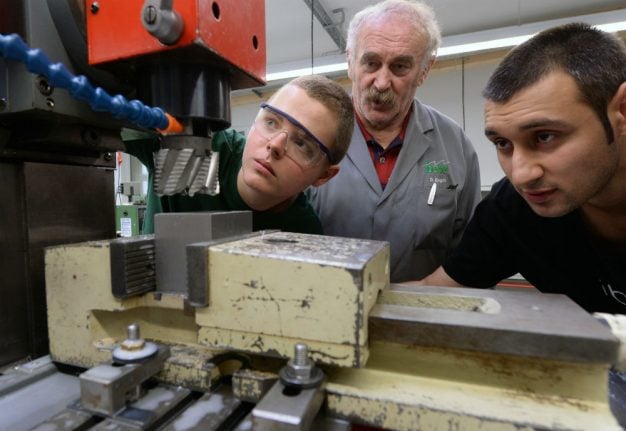 By the end of 2017, figures from the Central Register of Foreigners (AZR) showed that 10.6 million foreigners (people who only hold a foreign passport) were registered in Germany.

In spite of the population of foreigners in the Bundesrepublik increasing by 5.8 percent since 2016, from 10 million to 10.6 million, this is now the same growth level the country held in 2013 before the refugee influx took place.

The number of immigrants from non-EU countries such as Syria, Iraq and Afghanistan notably declined in 2017 compared to the previous year.

On the other hand the proportion of people in Germany from eastern Europe has risen by 12.5 percent, new Destatis statistics show.

The development in immigration numbers over the last decade illustrates the increasing importance of migration to Germany from new EU member states, according to Destatis.

Last year net immigration of people from all EU member states amounted to 439,000.