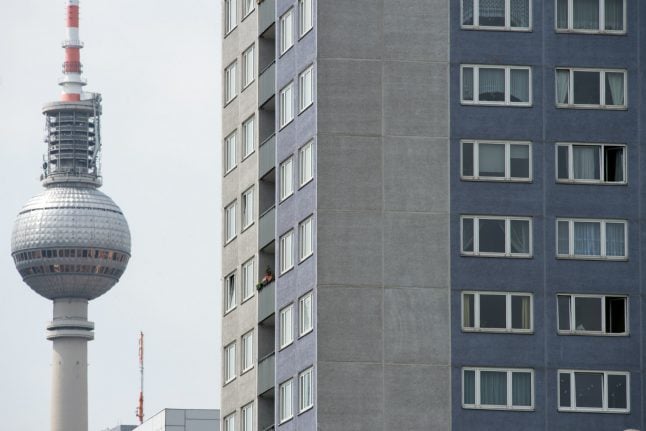 It comes as no surprise that Berlin prices are on the rise. However, that Berlin ranks as the city with the fastest rising real estate market in the world is a staggering statistic for the capital's inhabitants.

According to a Global Residential Cities Index from British consulting firm Knight Frank, real estate prices in the rest of the world aren't rising at even nearly the same rate as in Berlin.

On average, the growth rate in real estate prices internationally is at 4.5 percent, down from the 7 percent average recorded a year before.

This means that for much of the rest of the world, the percentage of increase in real estate prices has dropped.

READ MORE: 'In Berlin's housing market people are getting mad, getting scared'

At the end of 2016, there were 12 cities, most of them in China, that registered in the report as having price growth above 20 percent. A year later, only one city fell into this category: Berlin.

The percentage jump in real estate pricing from 2016 to 2017 in Berlin was an astronomical 20.5 percent, wrote Knight Frank in its publication on Tuesday.

In the Global Residential Cities Index from 2016, the rankings were still almost entirely led by Chinese mega-cities. Joining Berlin in the top 10 rising real estates were Vancouver, Budapest and Rotterdam

The study cites strong population growth and a good employment situation as reasons for Berlin's rise in the charts.