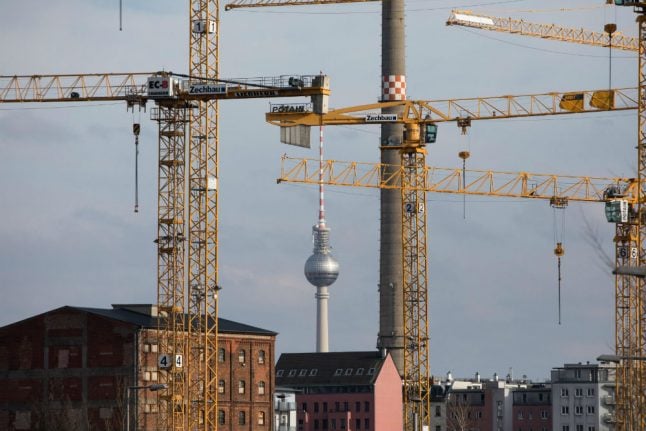 The study, which was conducted by the Hans Böckler Foundation, found that 1.9 million affordable flats nationwide are lacking, a large portion of which are single-person households and less than 45 square metres in size.

But even in large cities with relatively small “gaps in supply” such as Wolfsburg, Koblenz or Ulm, the demand for affordable housing exceeds supply by several thousand flats.

“We have now investigated how many affordable apartments are actually missing from the existing housing market,” sociologist Andrej Holm, one of the researchers in the study, told the Berliner Morgenpost.

The findings don’t necessarily mean that residents are being pushed out onto the street, but it can mean that they are paying rent which is too high, Holm said.

Throughout their research, social scientists compared the respective incomes of households with the local supply of rental apartments.

According to the study, there is a particularly large shortage of affordable housing on the one hand in cities with many low earners (e.g. Berlin, Leipzig and Dresden), and on the other hand in cities with a high rent level (e.g. Munich, Stuttgart and Düsseldorf).

Moreover, looking at all German households with income up to the average value, it is most difficult to find an affordable apartment in student cities which young people flock to such as Freiburg, Regensburg, Münster and Aachen.

Despite an increase in new housing being constructed, the sociologists warn that the gaps in supply will likely continue to grow.

The prices for new rentals in almost all major cities are higher than the existing rents “and make no contribution to improving social housing in major cities,” they state, emphasizing the need for even more construction for social housing and the strengthening of rent control laws.

Since the study’s findings are based on data from the 2014 microcensus and rents have risen significantly since then, it can be assumed that supply gaps are now even greater, according to the researchers.