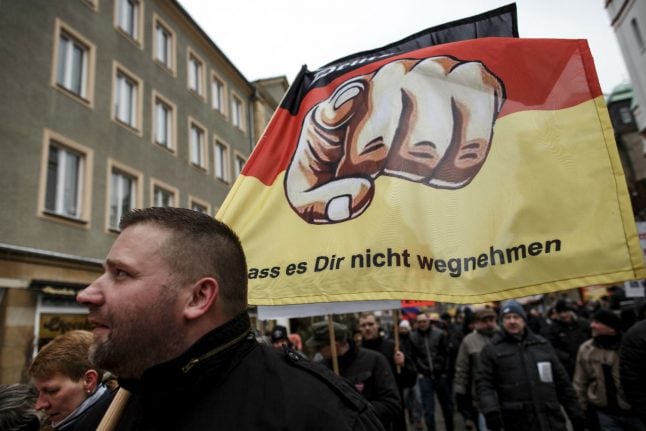 Laura captures a common sentiment about Cottbus. The city is increasingly diverse – a quarter of the 8,000 students at Brandenburg University of Technology (BTU) are international, while two theatres employ staff from every corner of the world. But it has also become known for its violence from – and against – refugees and foreigners. It was unsurprising to many that the Alternative for Germany (AfD) garnered 26.8 percent of the vote in Cottbus during national elections last year – more than twice what they scored nationally – after running on an anti-refugee platform.

It’s not that the AfD is against foreigners, she says, pointing out the large numbers of Vietnamese immigrants that came to East Germany during the days of communism – still when the quota of foreigners in Cottbus didn’t exceed one percent.

Sharing a belief held by many in her party, she added her fears that many Syrian newcomers, particularly men, are stuck in backward values, especially in their attitudes to carrying weapons – “this is not the US,” she says – and treatment of women. “We don’t tolerate this in Europe – absolutely not,” she says, her voice becoming firmer.

Wähling is currently coordinating an exhibition tracing anti-foreigner tendencies and politics in the GDR through to today. Cottbus, she says, was the city in East Germany with the highest number of Stasi informants – many of whom still live in the city. Fuhad, a master’s student from Bangladesh, had grievances general to any smaller city – the fact that most services close at 8pm and the monotony of food choices – but also found that “the locals have very little interest in speaking to foreigners.”