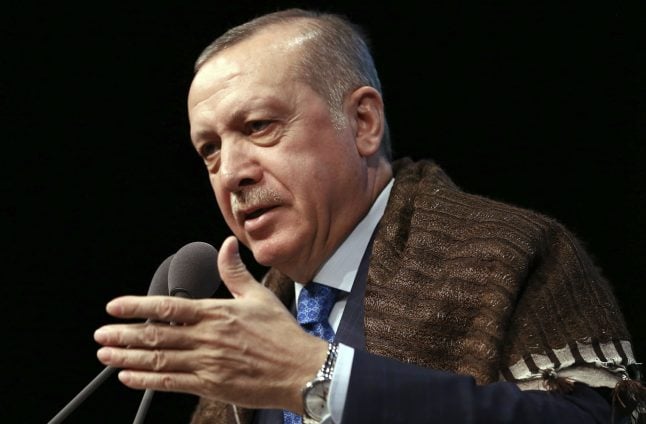 The study, published on Thursday, concluded that an increasing number of rulers in developing countries are consolidating their own authority and wealth at the expense of the liberty of their peoples.

At the same time, protest is increasing against inequality, corruption and mismanagement, the analysis found.

The findings were the sum of research for the Bertelsmann Stiftung's “Transformation Index” in which the institute analysed the quality of democracy, the market economy and leadership in 129 countries.

While the researchers concluded that the number of people living in democracies rose from 4 billion to 4.2 billion between 2003 and 2017, they also found that 3.3 billion people lived under dictatorship last year compared to 2.3 billion in 2003.

The report further warned that growing restrictions on citizens’ rights and legal standards was an accute problem in democracies.

It said that the number of countries classified as having exemplary standards of free and fair elections had dropped from one in six in 2006 to one in fourteen last year. And while 17 of the 129 countries were considered to have completely unrestricted freedoms of press and opinion in 2006, that was the case for just 10 countries last year.

The reported spotlighted Turkey as a case in point of crumbling democratic standards.

Turkey has “fallen out of balance,” the study found, adding that no other country had witnessed an “erosion of the divisions of power” as rapidly as that in the “seriously broken democracy on the Bosporus.”

The study cited “limitations of the freedoms of press, speech and protest” in Turkey, adding that the government's “followers were being indoctrinated while the opposition was being marginalized.” 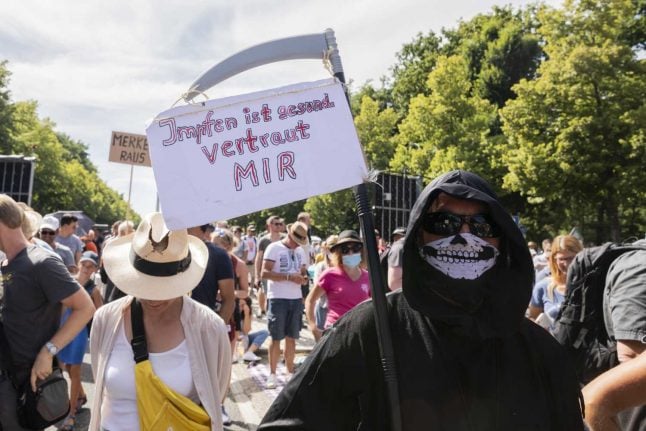 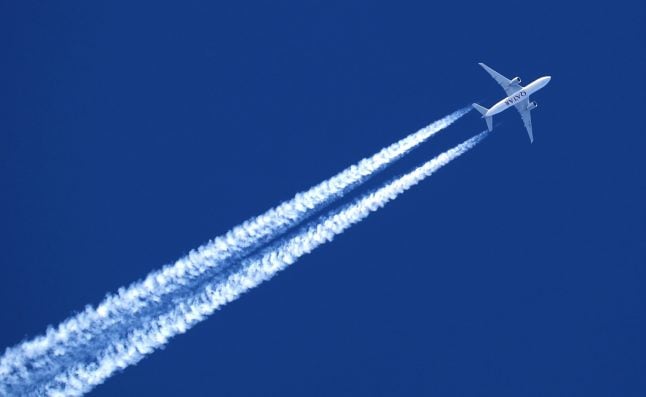