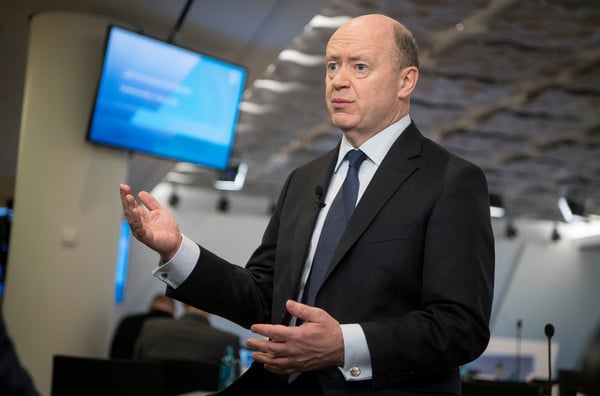 Deutsche chief executive John Cryan. Photo: Boris Roessler/DPA
The bank said it paid out €2.16 billion ($2.6 billion) in bonuses, with the lion's share going to the investment banking division. The huge cash rewards were announced in the Frankfurt-based bank's final annual report, based on audited figures, which also upwardly revised its net loss for 2017 to €751 million.
In a preliminary report last month, the lender had initially calculated 2017's net loss at €512 million, its third straight year in the red.
In a statement to shareholders, Deutsche chief executive John Cryan said he recognised that the decision to boost bonuses “was highly contentious for many given the reported net loss in 2017”. But he said the compensation was necessary to hold onto the best talents.
“If we want to live up to our claim of being the leading European bank with a global network, we have to invest in our employees,” he said.
Some €1.3 billion of the reward money went to the Deutsche's corporate and investment banking division, which employees around 17,000 people. Deutsche Bank managers meanwhile again waived their bonuses, as they have been doing since 2015 amid growing criticism of top executives taking home huge salaries despite poor company results.
The 2017 bonus bonanza is more than four times higher than the €546 million spent in 2016, when the bank made a €1.4 billion loss.
Deutsche, which is in the throes of a tough restructuring and mired in costly legal woes, last month blamed 2017's disappointing performance on corporate tax reforms in the United States. Had it not been for President Donald Trump's tax changes in the fourth quarter of 2017, the bank said it would have made a profit of around €1 billion.
Deutsche's 2017 revenue figure was unchanged in Friday's final report at €26.4 billion, down 12 percent on the year before. At a pre-tax level, Deutsche was back in the black for the first time since 2014 as it notched up a profit of €1.2 billion, a slight downward revision from the €1.3 billion announced in February.
Although the US lowered corporate taxes late last year, the changes nevertheless represented a short-term hit for Deutsche Bank, as the tax breaks it received for its financial difficulties shrank along with the tax rate.
Deutsche Bank has however said it will benefit in the longer term, as its average tax rate around the world will fall to 30 percent from 2018.
Looking ahead, Cryan said he was confident the bank would meet its goal “of delivering a net profit” in 2018. 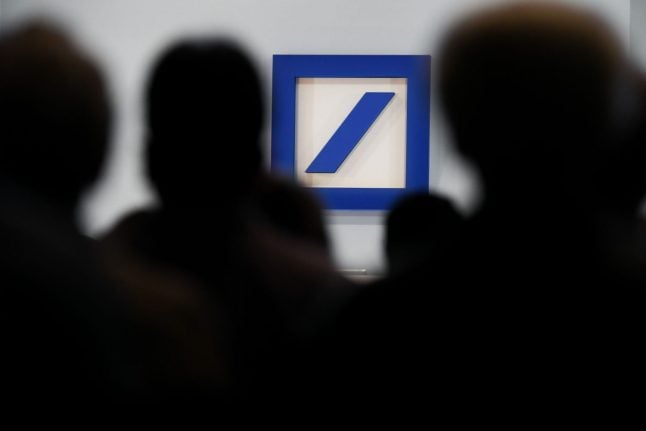