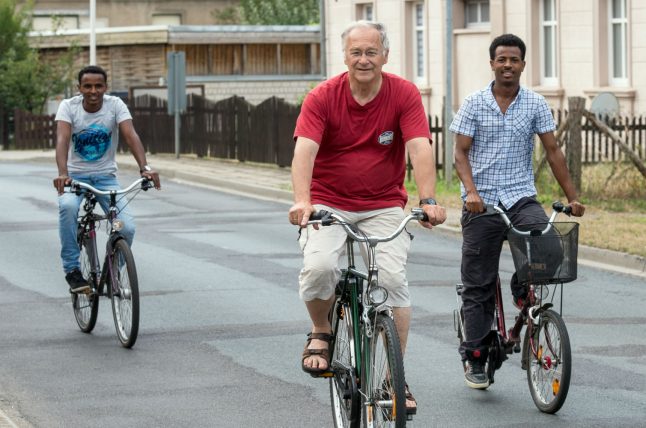 While no conclusive number have been released for net migration last year, the federal statistics agency destatis estimated on Tuesday that it stood at around 450,000 more arrivals than departures from the country.

Immigration outstripped emigration by 1.15 million in 2015, slowing slightly to 500,000 in 2016. That accounted for a rise in the total population by around 2 million inhabitants in a three-year period.

By the end of 2016 the population of Germany stood at 82.5 million people.

Without positive net migration, the German population would have been shrinking for years. Germany has had a death rate higher than its birth rate since the 1980s.

Romanians made up the biggest group of immigrants into Germany in the year 2016, the last year for which there are definitive numbers. In that year 222,300 Romanians moved to the Bundesrepublik, .

Interestingly, Germans migrated to Deutschland in the fourth largest numbers – a figure destatis explains through the fact that some 146,000 Germans either move back after periods abroad or were ethnic Germans who grew up elsewhere.

READ MORE: Who are Germany's foreign population and where do they live?