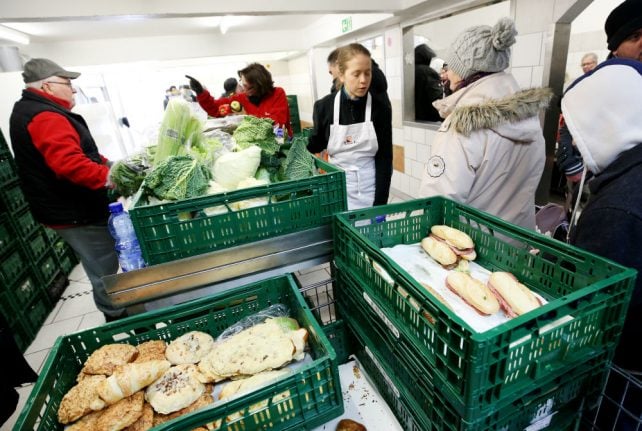 The organization’s decision to bar new registrants without a German ID card stirred nationwide debate on themes ranging from poverty to racism after it was widely reported across the media in Germany last month.

SEE ALSO: How a food charity has sparked a furious debate about refugees, poverty and racism

But now the ban is set to be lifted at the end of March.

“This will likely take place in two or three weeks' time,” chairman of the Essener Tafel Jörg Sartor told the German Press Agency (DPA) on Sunday.

According to the association, the ban was planned from the outset for a temporary period of six to eight weeks – to a maximum of three months. “The numbers have moved back towards balance. We expect to reach an acceptable ratio by the end of the month,” Sartor said.

Essen officials agreed on Friday to get rid of the “temporary measure as soon as possible” after discussions were held with representatives from the association, other charities in Essen, as well as migrant organizations.

“Should bottlenecks in the admission of new clients arise again in the future, single parents, families with underage children and senior citizens – irrespective of their origin – will be given preference,” the city of Essen said in a press release. In addition, the Essener Tafel will expand its core target group to include “Essen residents over the age of 50 in transfer benefits.”

The charity, which is one among over 930 Tafel food banks across the country, took the decision in December to only accept new customers with German citizenship; since January 10th its decision has been enforced.

As to the reason behind the decision, the charity stated on its website that they felt “compelled to ensure reasonable integration,” adding that they had seen a recent increase in the proportion of foreign citizens among their clients.

The charity had also defended its decision, saying that roughly three quarters of the people who visited their Tafel location were foreigners. According to Sartor, this figure was too high.

The head of the charity had moreover claimed that many elderly Germans and single mothers were scared off by an increasingly aggressive atmosphere amidst a swelling number of non-Germans using the charity.

Sartor stirred controversy by saying that some migrant groups shared a “give-me gene” and did not understand Germany's “queueing culture”.

His statements caused outrage among many left-wing politicians, who swiftly denounced the decision as racist.

Even Chancellor Merkel weighed in on the issue, telling broadcaster RTL that “one shouldn’t make such distinctions, that’s not good.”

Organizations around the country similarly criticized the charity’s decision, arguing that those in need should not be banned from assistance based on their nationality.

But support for the Tafel also came from the left, with Die Linke leader Sahra Wagenknecht stating: “The real scandal is that there are conflicts over the division of old food in a country as rich as Germany.”

Following the ban, six of the food bank's delivery vans and the entrance to one of its locations were vandalized with phrases like “FCK NZI.”

The first Tafel Deutschland opened in Germany 25 years ago. Heavily reliant on volunteers, the charity collects surplus food that would otherwise be discarded by supermarkets and other businesses to prepare and serve it to the poor. 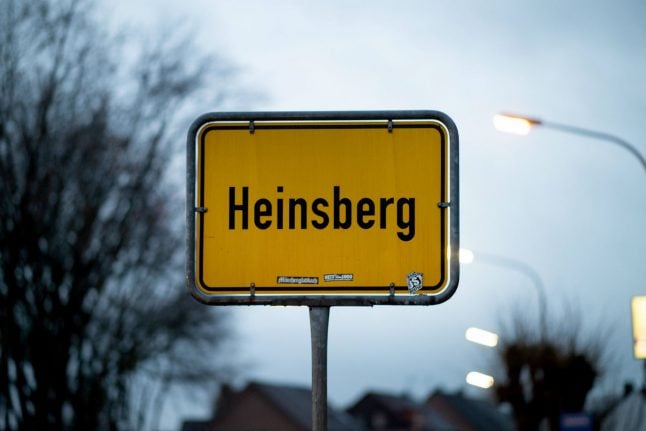