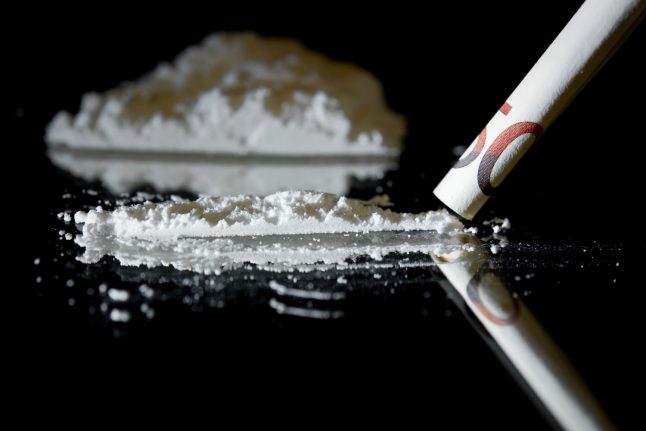 The data came out of the latest wastewater analysis study of 56 European cities in 19 countries undertaken by sewage analysis centre Score and the EU drugs agency in March 2017.

The study analyzed daily wastewater samples in the catchment areas of treatment plants over a one-week period, testing the wastewater of 43 million people for traces of four drugs: amphetamine, cocaine, MDMA (ecstasy) and methamphetamine (crystal meth).

The results, released by the European Monitoring Centre for Drugs and Drugs addiction (Emcdda) on Wednesday, show that German cities made up half of the top ten for amphetamine use.

Saarbrucken, a town near the French border, came third on the amphetamine ranking, with Mainz (5), Dortmund (7), Rostock (8) and Berlin (9) also featured.

German cities were also over represented in the table on methamphetamine use. Chemnitz and Erfurt came in first and second on this ranking, with Dresden and Nuremberg also in the top ten.

German police regularly warn of meth being cooked in the Czech Republic and then smuggled into towns such as Chemnitz and Dresden which lie near the border.

The Emcdda said methamphetamine use remains generally low. Traditionally concentrated in the Czech Republic and Slovakia, it is now present in Cyprus, the east of Germany and northern European countries such as Finland and Norway.

The study found that levels of cocaine and ecstasy in wastewater rise sharply at weekends in most cities, while amphetamine use appears to be more evenly distributed throughout the week.