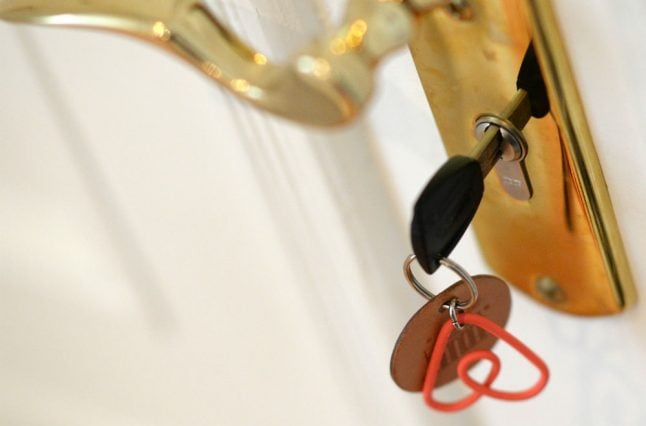 Flats may now only be rented to travellers for a maximum of eight weeks per year – up from the initially planned six weeks, reports Frankfurter Rundschau (FR), adding that this can only be done with permission from the city.

While the municipal authorities had proposed a maximum of six weeks in February, the Christian Democrats (CDU), the Social Democrats (SPD) and the Green party had jointly requested that the guidelines be loosened.

“The opportunity must be created for Frankfurt's citizens to rent out their homes without red tape,” Alexander Schwarz, CEO of Airbnb Germany, told FR last month.

A liberal attitude to sub-letting would also befit the city's cosmopolitan nature, as last year almost 200,000 travellers from Frankfurt themselves rented out their flats through Airbnb, according to the CEO.

But the city’s planning department had a different view.

“Apartments are not a substitute for hotels,” Mike Josef, city department head, told FR in February.

In light of the housing shortage in Frankfurt, it is important to prevent the reallocation of housing space, Josef added.

Airbnb disagreed with this, stating that most of the landlords are private individuals and that if travellers are able to stay in landlords’ flats when they are not home, “living space is used efficiently.”

In 2017, more than 63,000 guests stayed overnight in Frankfurt in accommodation arranged by Airbnb, according to the online booking platform. These visitors stayed on average 3.4 days.

Berlin introduced strict rules on Airbnb lets in 2016 to try and dampen the city's overheated rental market. The capital banned people from offering whole properties on Airbnb and equivalent platforms. Subsequent court rulings however allowed for exceptions to the law.