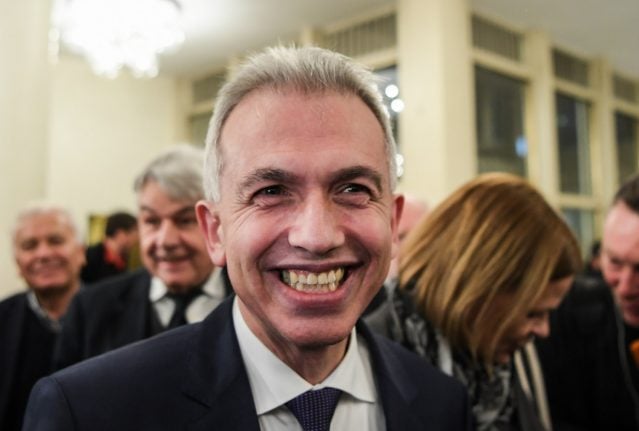 Feldmann of the Social Democrats (SPD) considerably improved on his vote tally in the 2012 election, but would have needed 50 percent of the ballots to be immediately reaffirmed as Frankfurt mayor.

Instead he will face Bernadette Weyland of the Christian Democrats in a second round on March 11th after she won 25.4 percent of the vote.

In total 12 candidates put themselves forward for the mayoral race and around half a million people had the right to vote, including 80,000 non-German EU citizens.