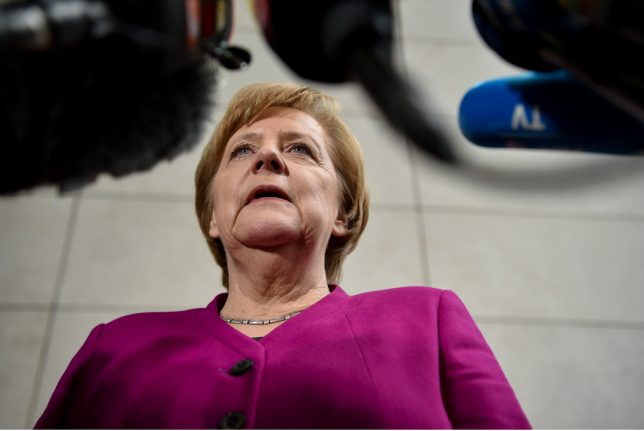 After 12 years at the helm of Europe's biggest economy, the leader who is often called the world's most powerful woman is facing a battle for her political survival – and all she can do is wait.

Her hope of forming a new government now lies with some 460,000 rank-and-file members of the centre-left Social Democrats, who will vote on whether to approve a hard-fought coalition deal hammered out with her conservative bloc.

Organising the postal ballot is slated to take around three weeks, prolonging the uncertainty that has dogged Germany and drained Merkel's influence since September's inconclusive general election.

Merkel's CDU/CSU alliance won those polls but scored its worst result since 1949, while the far-right made huge inroads capitalising on anger over her open-door refugee policy.

With Merkel locked in the longest period of coalition-building in Germany's postwar history, talk of “the erosion” of her power has dominated the headlines.

Even if the SPD hands the 63-year-old another stint as chancellor, commentators are predicting she will not serve a full four-year term, fuelling speculation about potential successors.

If the SPD torpedoes her plans, Merkel faces the prospect of snap elections or heading an unstable minority government – anathema to the famously cautious and cerebral leader.

Polls suggest Germans are split down the middle on Merkel, with 51 percent saying they want her to stay on as chancellor.

Although her time in power is “obviously nearing its end”, Germans appear torn between “Merkel fatigue” and fear of change, Der Spiegel weekly wrote.

Merkel may be down, but few are counting her out just yet.

During her long rule, the pastor's daughter raised behind the Iron Curtain has been derided as Europe's “austerity queen”, cheered as a saviour by refugees and hailed as the new “leader of the free world”.

In the turbulent times of US President Trump's rise to power, Brexit and multiple global crises, she was long seen as the bedrock in a country concerned with maintaining its enviable growth and employment rates.

Germans have thanked her by keeping her in power ever since she became their youngest and first female chancellor in 2005.

“Mutti” (Mummy) Merkel, with her pragmatic, modest and reassuringly bland style, seemed to have perfected the art of staying in power in a wealthy, ageing nation that tends to favour continuity over change.

Seemingly devoid of vanity and indifferent to the trappings of power, she lives in a Berlin flat with her media-shy scientist husband Joachim Sauer, shops in a local supermarket and spends holidays hiking in the Alps.

Though frequently criticised for sitting out tough challenges, Merkel has punctuated her reign with bold decisions – from scrapping nuclear power after the 2011 Fukushima disaster in Japan, to opening German borders to more than a million asylum seekers since 2015.

Merkel was born Angela Dorothea Kasner in 1954 in the northern port city of Hamburg.

Weeks later her father, a leftist Lutheran clergyman, moved the family to a small town in the communist East at a time when most people were headed the other way.

Biographers say life in a police state taught Merkel to hide her true thoughts behind a poker face.

Like most students, she joined the state's socialist youth movement but rejected an offer to inform for the Stasi secret police while also staying clear of risky pro-democracy activism.

A top student, she excelled in Russian, which would later help her keep up the dialogue with President Vladimir Putin. He was a KGB officer in Dresden when the Berlin Wall fell in 1989.

During that momentous upheaval, Merkel joined the nascent Democratic Awakening group. It later merged with the Christian Democrats (CDU) of then-chancellor Helmut Kohl, who fondly if patronisingly dubbed Merkel his “girl”.

Merkel's mentor was not the last politician to underestimate her and pay the price.

When Kohl became embroiled in a campaign finance scandal in 1999, Merkel openly urged her party to drop the self-declared “old warhorse”.

The move, which has been described as “Merkelvellian”, sparked her meteoric rise.

Before September's election she was seen as likely to exceed the 16-year reign of Kohl – but given her current struggles to build a new government, all bets are off. 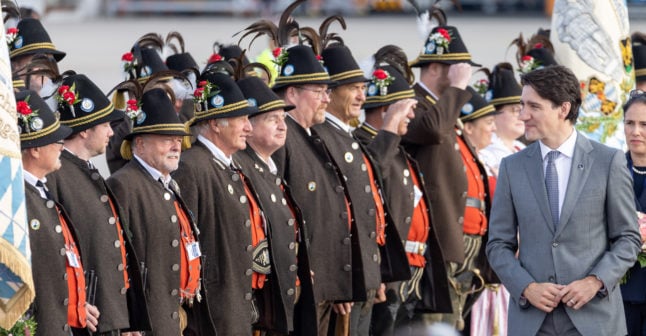 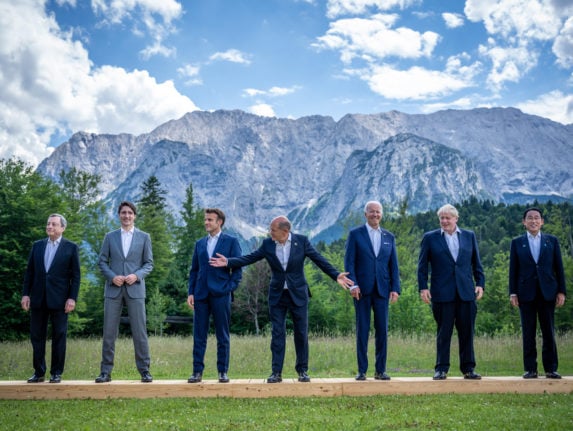 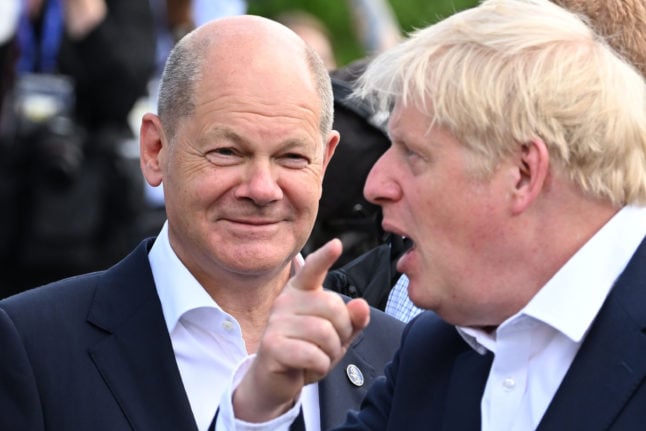 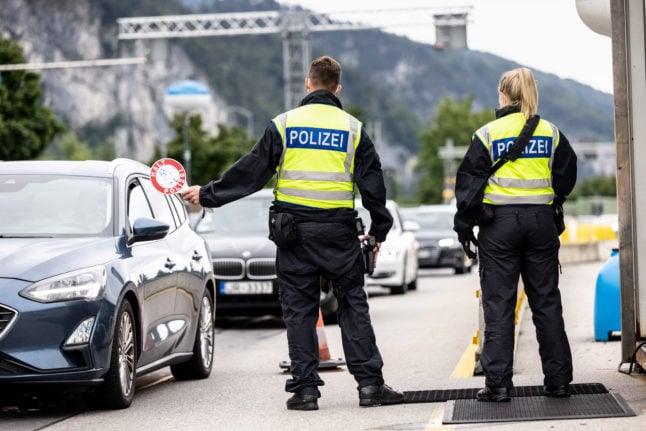