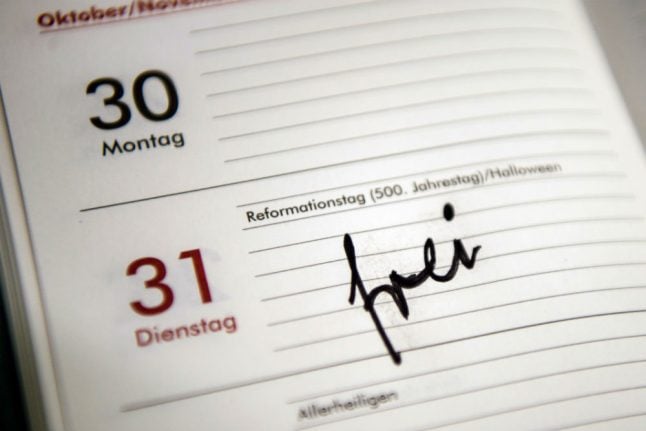 The ministers-presidents of Schleswig-Holstein, Bremen, Hamburg and Lower Saxony made the recommendation for an extra day off in their respective states at a meeting in Berlin on Thursday, according to a spokesperson from the Hamburg Senate.

Before the recommendation is put in place though it needs to be approved by the regional parliaments.

“We have taken an important step forward to having a common additional holiday in northern Germany,” said mayor of Bremen, Carsten Sieling of the Social Democrats (SPD).

October 31st, which is also Reformation Day, is already a public holiday in several other states: Mecklenburg-Western Pomerania, Brandenburg, Saxony-Anhalt, Saxony and Thuringia.

Last year was unique in that October 31st was a public holiday for all federal states in celebration of the 500th anniversary of the Reformation, when Martin Luther is said to have published his 95 Theses.

One reason for the initiative among north Germany's states is that the north of the country gets fewer public holidays than the south.

Whereas Bavaria has 13 annual public holidays and Baden-Württemberg, Saarland and Brandenburg have 12, Hamburg, Schleswig-Holstein, Lower Saxony, Berlin and Bremen only get nine.

This has been a source of criticism for years, Sieling said.

Meanwhile, having the additional day off on Reformation Day has been controversial for politicians.

The Christian Democrats (CDU) and the SPD are largely in favour of it. But the Green Party and the Left Party prefer dates that have nothing to do with the church – such as the Day of Liberation from the Nazis on May 8th or World Women's Day on March 8th.

SEE ALSO: How to make the most of the public holidays in 2018 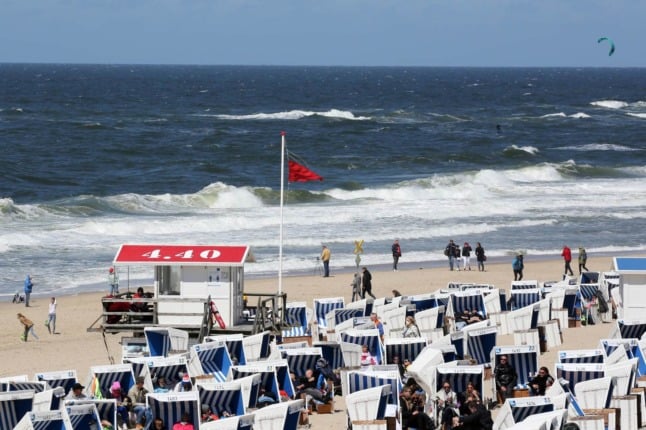 PUBLIC HOLIDAYS
How do Germany’s public holidays compare to other EU countries?