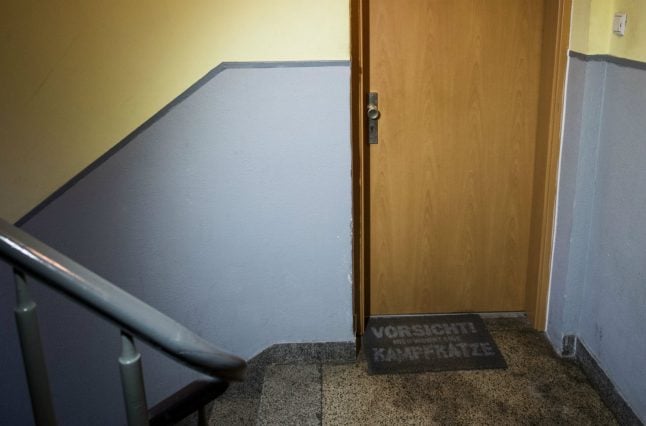 A man in the western city of Duisburg died in his home in May 2015 at the age of 72, most likely of natural causes.

But nobody noticed his death, the Rheinische Post reports. For almost three years, no family or friends enquired after him. Even his neighbours failed to notice that he had disappeared. Although his mail box was overflowing with post, nobody raised the alarm.

The pensioner’s landlord also never noticed at first. His rent was debited from his account every month via standing order.

Only after the landlord increased the rent in 2016 did anyone start to realize that something wasn’t right. But the landlord satisfied himself with sending a series of threatening letters of a period of more than a year, warning the man that he was behind on his rent.

At the end of 2017 the landlord lost his patience and sent a worker around to change the locks. Even that though lead to no response from the tenant. Assuming that the man had left home without giving notice, the building owner sent around hand workers to carry out renovations in mid-January.

On entering the flat, the workmen discovered a corpse which was so decayed that all that remained in parts was a skeleton.

Police were later able to date his death via a newspaper which lay open on a table.

According to the police, the fact that many people moved in and out of the pensioner's building is a possible reason why nobody seemed to have noticed the smell of the decomposed body.

Politicians and religious leaders have warned recently that loneliness among pensioners is a serious but underreported problem in Germany.

Ulrich Lilie, head of the protestant charity Diakonie, called in January for more political and social commitment against social isolation.

“We need an alliance of politics and social groups such as churches, charities, sports clubs and cultural institutions,” Lilie told Funke Mediengruppe on Friday. He added that loneliness is an under-reported problem that cuts right through society.

“Bringing lonely people back into society is a task that cannot simply be left to commercial providers such as Facebook or dating agencies,” he stated.

Social Democrats (SPD) health expert Karl Lauterbach told Bild that “loneliness among people over 60 increases mortality as much as heavy smoking does. Lonely people die earlier and suffer from dementia more often. There must be a person responsible for the issue, preferably in the Ministry of Health, who coordinates the fight against it.” 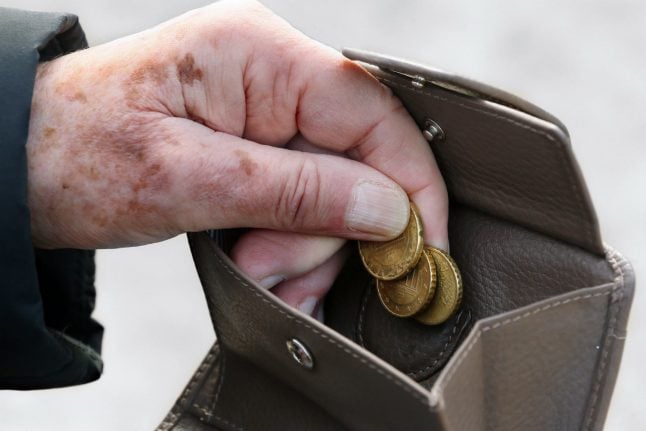