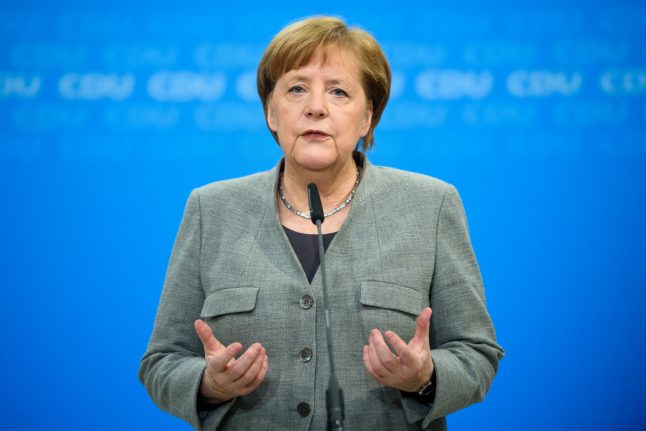 It is important to remember the millions of Holocaust victims because “anti-Semitism, racism and the hatred of others are more relevant” recently, Merkel said in her weekly podcast on Saturday.

“It is inconceivable and shameful that no Jewish institution can exist without police protection, whether it is a school, a kindergarten or a synagogue,” she said.

The chancellor also reaffirmed her support of creating the position of anti-Semitism commissioner in the next German government, if her party can finalise tortuous negotiations to forge a coalition.

The commissioner would be appointed to counter growing hate speech against Jews and Israel in German from both its home-grown far-right and some recent migrants in the Muslim community.

The United Nations in 2007 designated January 27th as International Holocaust Remembrance Day to mark the 1945 liberation of Auschwitz-Birkenau, the largest of the Nazi death camps.