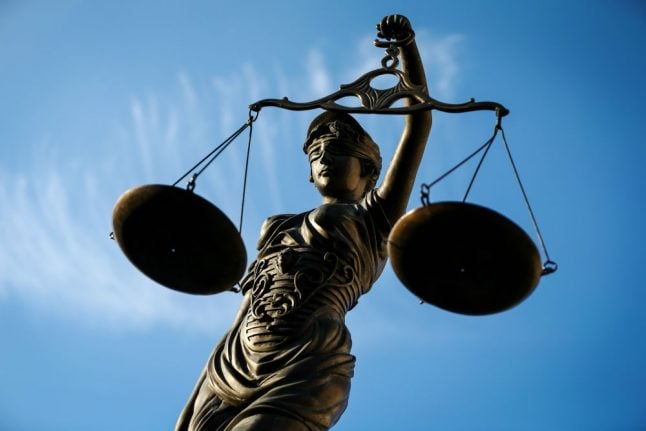 In spite of section 184 of the Judicial Act stating that “the court language is German,” Biesenbach sees this as a disadvantage.

“International corporations don't want to negotiate in a language they don't speak themselves,” Biesenbach told RP.

The court's current language – German – contributes to significant commercial disputes being settled either abroad or before private arbitration courts, he says. “This is to the disadvantage of German companies and the courts located in Germany.”

“We not only want to make our courts more attractive, but also the whole of NRW as a business location,” said Biesenbach, who argues that even companies in NRW, which are internationally active, often have to adapt their contracts for courts abroad due to language issues.

According to RP, the number of proceedings in the chambers of commerce in NRW fell from 12,101 in 2007 to 7,769 in 2016. With a decrease in international business lawsuits that are lucrative for law firms, legal professions in Germany have been negatively affected, Biesenbach says.

Christian Friehoff, chairman of the Association of Judges and Public Prosecutors in NRW, supports the initiative, stating: “German jurisdiction has an excellent reputation in terms of its quality and lack of corruption. Reducing language barriers can therefore contribute to international companies agreeing on court cases in NRW rather than in English-speaking regions.”

According to RP, experts do not believe judges will have issues communicating in English. Proposed legislation from 2010 states: “There are numerous judges in Germany who have an excellent command of the English language. Many of them have earned a Master of Law degree abroad.”