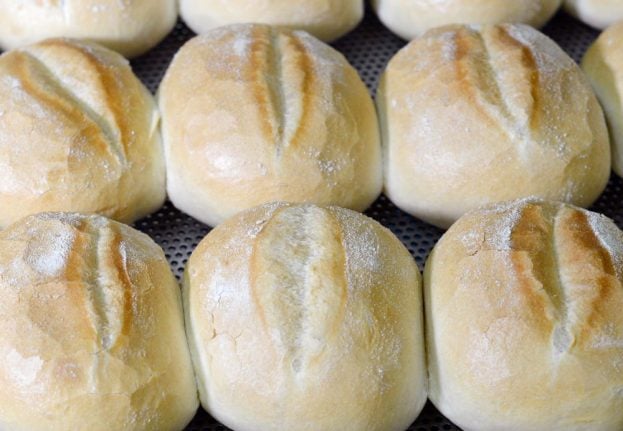 Since December, police have registered five cases of customers who have found pins in food items they bought at an Offenburg discount supermarket in the southwestern state of Baden-Württemberg.

The products were delivered correctly and were manipulated in the store, according to the police. Customers discovered the sharp objects in toast bread and in a salami snack package. If swallowed, needles can cause severe internal injuries. Customers however noticed them before eating the food.

But how did the needles end up in the food?

“We are doing everything we can to find out,” said Karen Stürzel, spokeswoman for the Offenburg police headquarters. “The packages will be examined and possible witnesses will be questioned.”

This past September, a 53-year-old man placed ethyleneglycol, a poisonous substance, in food in supermarkets in Baden-Württenberg then demanded millions of euros in cash from a trading company. The man was later arrested in the Tübingen area of the state.

However, in this case, there is no evidence of extortion, says Stürzel.

The supermarket from where the pins have emerged has increased security measures and has already removed the food found with needles. New goods will be visually inspected before being sorted, according to a company spokesperson.

Representatives from food inspection authorities are working with the police and metal detectors may be used to check food products in the future.

The Baden-Württemberg Consumer Protection Agency is appealing to customers to pay close attention to food packages. “If there are indications of manipulation – in the present case, for example, small holes – the authorities should be informed,” says press officer Niklaas Haskamp.

A transparent company policy is also important. “As a consumer, I want to know which products are affected,” Haskamp added.