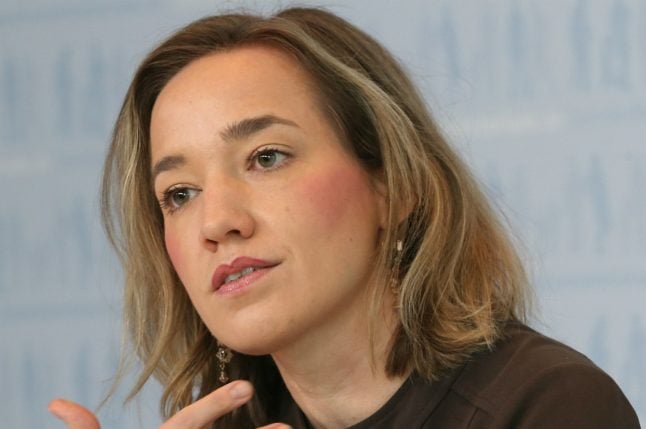 Schröder, who served as Family Minister under Angela Merkel between 2009 and 2013 and is a member of the Christian Democrats (CDU), told Die Zeit that she had serious reservations about the #MeToo debate.

The name of the debate refers to a hashtag that was started on Twitter to encourage women to come forward with their experiences of sexual harassment in the workplace after several women alleged that Hollywood producer Harvey Weinstein had sexually assaulted them.

Schröder said she was concerned that the debate the hashtag ignited had become too all-encompassing.

“I’m very disturbed by the fact that sexist remarks have been dragged into a debate on sexual violence,” she said. “This doesn’t help those who are really affected.”

“I see a risk at the moment that men, at least in the world of work, are going to carefully weigh up every word before they talk to a woman,” she said.

The former minister said she would rather “pay the price of people making stupid displays of courtship than to work in a completely sterile place where men and women walk on eggshells.”

Schröder also claimed that in her 15 years in the Bundestag (German parliament) she had been confronted by a handful of “old man actions”, but she put these down to misplaced attempts at flirtation rather than sexism.

The 40-year-old was the first woman to give birth while serving in the German cabinet. She left office to be able to spend more time with her children. In Germany, ministers and MPs do not have a right to parental leave.

READ MORE: What does the #MeToo campaign reveal about work culture in Germany?