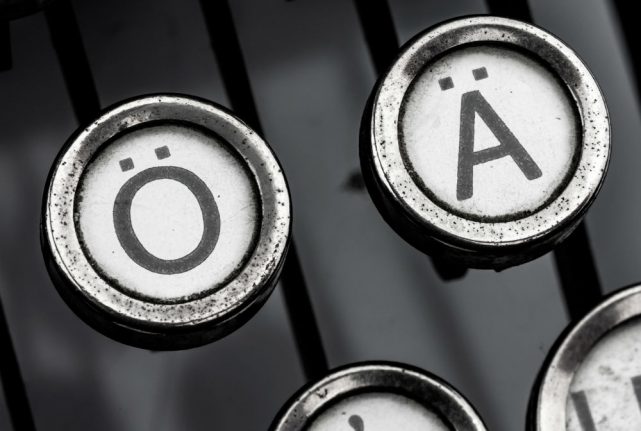 People in your home country can’t say it right

At the posh public school I was packed off to at the fragile age of 12 we would have a roll call every morning to make sure none of the boys had escaped over night. One of the prefects during my first year (who wholly coincidentally was also rugby captain) winced every time he came to my name before barking out “Gorg”. (Which goes to show that, just because the younger boys name you after a certain German politician popular in the 1930s, it doesn’t mean you have an affinity for Deutsch.)

The rugby captain was far from the only one though. I have to say my name at least three times on average before people can say it right (or give up asking).

You can’t say it right

But people who live in glass houses really shouldn't throw stones. For my entire life up until the point I arrived in Germany at the age of 28 I pronounced my name wrong, saying Jurg instead of Jörg. Now that I'm in the land of Jörgs I pay more attention to getting the umlaut right, but I still say it slightly differently depending on whether I’m speaking English or German.

You give up on spelling it correctly

When I was a little whipper snapper in the pre-digital age, I conscientiously added the little dots above the 'o' when I signed my home work. But then along came computers and suddenly I needed to work out where on earth I found the dots. I decided instead to just cut them altogether – no one knew what the hell they were for anyway. Eventually I got so lazy that I stopped using them when I was writing, too.

You meet your first namesake at the age of 32

According to beliebte-vornamen.de, the name Jörg hit the zenith of its powers back in the early 1960s, when it was one of the top ten most popular names in Germany. But for some mysterious reason its popularity plummeted in the year of my birth (1985). Suddenly it was struggling to remain among the top 200 names in Germany.

This perhaps explains why it took me a while to meet my first Jörg among all the Maxes, Pauls and Felixes that you bump into these days.

It was only last month that I met my first ever namesake. At a friend's birthday party, I started chatting to someone at the bar – and when he told me his name I had to double take. “But this can't be right. I'm Jörg,” I thought. Then it dawned on me that of course I wasn't the only one. Overwhelmed at meeting a man who seemed like a long lost twin, I immediately bought him a drink. He told me I was by no means his first, but he accepted the beer anyway.

You end up turning around a lot in the street

One of the great advantages of having an unusual – dare I say it unique – name in your home country, is that if someone shouts it on the street you can be pretty sure they are talking to you.

But the reflex reaction this has trained me into can be a disadvantage in Germany. Every time someone yells “Jörg” on the street now I turn my head out of habit before remembering where I am.

If you are involved in a bit of polite small talk with a German and you are speaking in heavily accented German, they will naturally ask what your name is. When you reply with the most German name that exists, they don’t quite know how to respond. They now question whether you are foreign at all, or whether you just have some really strange dialect. Too polite to ask, they grapple around for any other followup question besides “where do you come from?”

Germans will assume you are one of them

If Germans have seen your name before they meet you, such as when you deal with officialdom or when you are viewing a flat, they assume that you are one of them. This means that they talk at a million miles per hour and become quickly impatient when you can't keep up. Eventually they shrug their shoulders and decide you are probably Austrian.