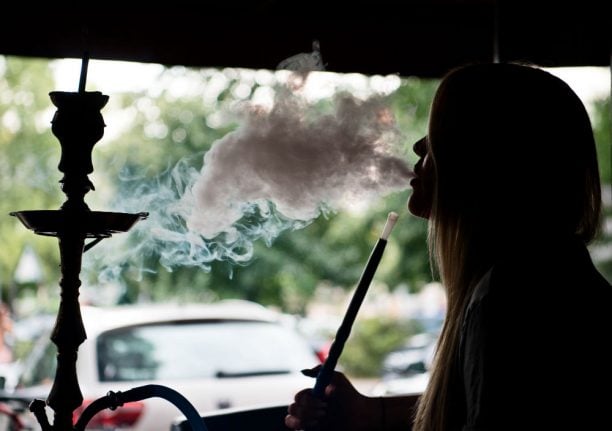 The survey, which was carried out by health insurance company DAK-Gesundheit, also found that six percent of these schoolkids smoke shisha at least once a month.

Almost half of tenth grade pupils across the Bundesrepublik have already had experience smoking shisha; 15 percent of German tenth graders – a greater number of them boys rather than girls – regularly smoke the molasses-based tobacco.

Only two percent of pupils moreover smoke shisha at least once a month in grade seven. But in grade nine, this figure is ten percent. This means that from grade seven onwards, shisha consumption increases by five times for young people within just three school years.

“Water pipes are a dangerous temptation for young people,” said the head of DAK-Gesundheit, Andreas Storm.

The survey reveals that the use of water pipes, otherwise known as hookahs, is widespread amongst children and adolescents in Germany. DAK-Gesundheit believes this has to do with the sweet and fruity flavours added to the tobacco that give the impression that smoking shisha is harmless.

7,000 pupils from more than 400 classes in six states across Germany were surveyed in the study.