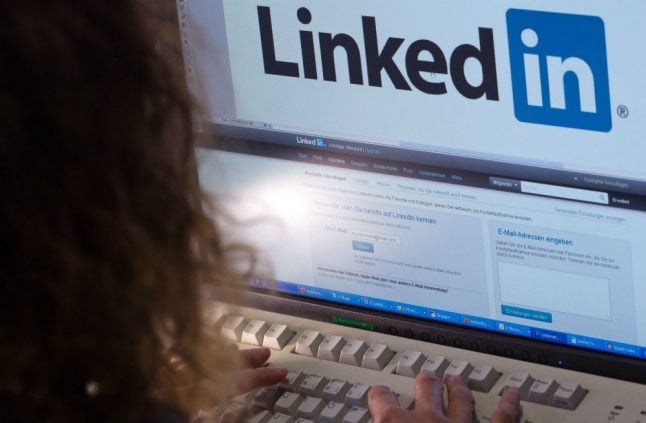 They are “baseless accusations” for which there is no evidence, said Lu Kang, a Chinese state department spokesman, adding that the relevant organizations and the German government should act “more responsibly.”

The BfV had previously warned that Chinese intelligence were trying to infiltrate parliaments, ministries and authorities with informants, particularly via the professional social media network LinkedIn.

According to the BfV, an investigation between January and October 2017 indicated Chinese espionage activities during a period where more than 10,000 German nationals were contacted.

The BfV added that the aim of Chinese secret services was to send off information and advertise intelligence sources. The number of unreported cases is also believed to be high.

In response to the extensive nature of the alleged espionage activities on LinkedIn, the BfV has published the top eight most active fake profiles of Chinese secret service figures and the institutions for which they allegedly work, reported Spiegel Online.